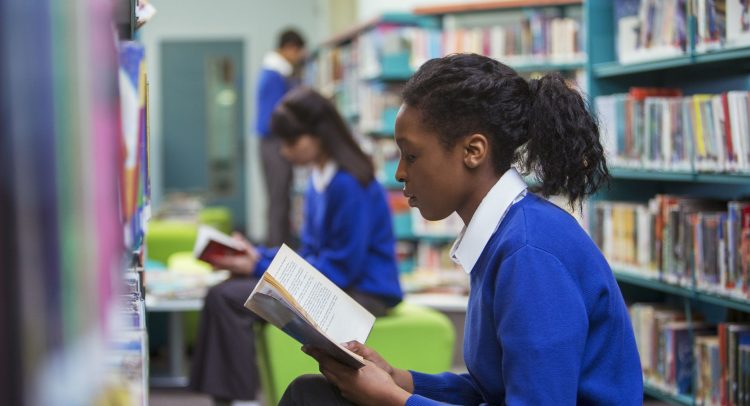 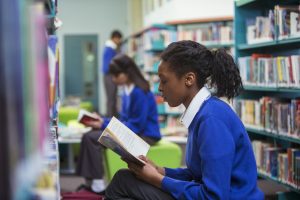 A coalition of political and health care advocates filed a lawsuit against the Trump administration on Thursday for cutting funds to an Obama-era teen pregnancy prevention program that helped to reduce the pregnancy rate among Black girls.

“The Trump administration is attempting to unlawfully terminate a successful program to reduce teen pregnancy based on an ideologically driven crusade,” Sean Sherman, attorney at the Public Citizen, said in a statement.

Pregnancy and birth rates for Black and Latina teens fell by almost half from 2006 to 2016, according a Centers for Disease Control and Prevention report. Obama’s TPP program is widely credited for contributing to that decline. The program awards funding to groups tackling adolescent pregnancy, many of them focusing on high risk teens in communities where there’s a lack of quality sex education and access to contraception. Advocates fear that Trump’s termination of the program will halt, or even reverse, the progress.

The government awarded five-year grants to 81 recipients in 2015. However, Trump’s Health and Human Services department abruptly announced in May 2017 that the grants would be terminated, claiming that the program was ineffective. The department recently issued a June 2018 termination date, which prompted the lawsuits. TPP has funded initiatives in 39 states.

The lawsuits argue that the early termination violates the Administrative Procedure Act. It will “cause substantial unnecessary harm to the communities these organizations serve,” Sherman stated.

Initial Views On Budget Are Positive