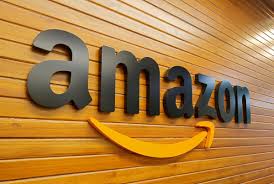 Postmaster General Megan Brennan resisted Trump’s suggestion in private conversations in 2017 and 2018, telling him that package delivery rates are set by contract and reviewed by an independent commission, and that the arrangements have helped the financially challenged Postal Service, the sources told the newspaper. Trump has claimed without evidence that deliveries for Amazon were costing the service money.

The White House did not immediately respond to a request for comment and a spokesperson for the Postal Service could not be immediately reached.