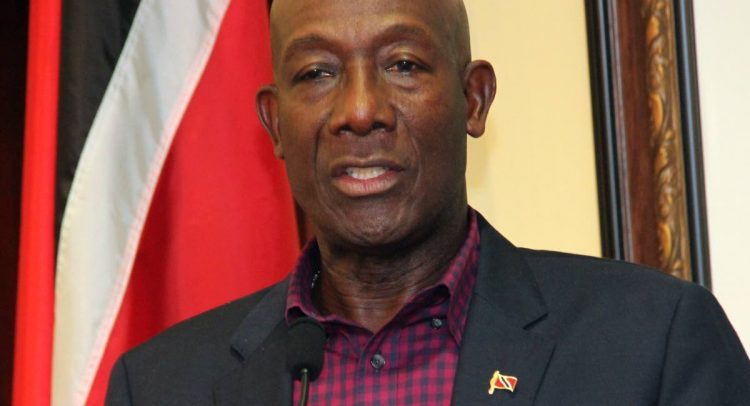 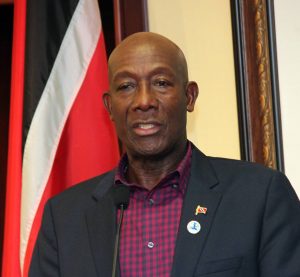 The Rowley administration has priorities and decriminalising marijuana isn’t one of them.

So said Prime Minister Dr Keith Rowley at yesterday’s post-Cabinet media conference. He made the comment regarding the issue after it featured for yet another time at recent Caricom Summit discussions.

Rowley said a presentation on the matter was made at last week’s Summit, including on marijuana as an economic entity, those who argued the herb was a harmless substance and also on ganja as a medical breakthrough.

For Government, however, Rowley said the jury is still out on the science of the issue and his administration would be guided as it evolves.

“But at the moment we’re not running any advocacy for decriminalising marijuana or incorporating it into the economic space because we have some other priorities and we’re also not convinced of the benefits that some people are asking us to grasp,” Rowley said.

Speaking at length on what’s among priority attention, the crime crisis, Rowley said his constituency was hit recently by a “very heinous act of cold-blooded slaughter” which added to the trauma families are feeling from “this crime wave affecting T&T for the longest while.”

“The crime level is affecting us in very many ways, not just safety and security, but also in watering down our position for economic growth and T&T’s potential to sell ourself as a place where investment can be done and we’re losing in our communities, the sense of brotherly love,” he said.

Saying that pursuit of safety and security was Government’s number one priority, he added, “It’s difficult for the public to accept that, I know because our results haven’t been good. But we won’t abdicate that responsibility and we will not settle for second place. We’ll continue to direct resources where needed and exhort those on the payroll whose job it is to ensure it, that there are significant improvements in this area.”

He said he expected somewhere in the not too distant future to be able to appoint a police commissioner “to inject into the police service that much needed fillip for doing things considerably different and Government isn’t averse to making those changes.”

Rowley admitted the crime problem also has a downside for Government.

He said, “Government is responsible for the state of the economy, the environment, the level of criminal conduct … I’m not shying away from the fact Government has a responsibility. I know we’re not doing sufficiently enough in our fight against crime, …but if we do things differently…we can get on top of this problem.”

However, he said a state of emergency wasn’t being considered “at this time” since Government didn’t see it as an effective way of changing what’s happening and this could also have negative effects on the economy, creating environment for growth of criminals.

Rowley said those who lead the police service have a duty to do business to impress upon the public that trust can be restored, and for those who knew of “bad cops” in the system, information on this was the key. He supported a reporter’s suggestion for more robust policing and “stop and search” exercises on all roads without notice and greater frequency. He felt this would assure the public state agencies are working.