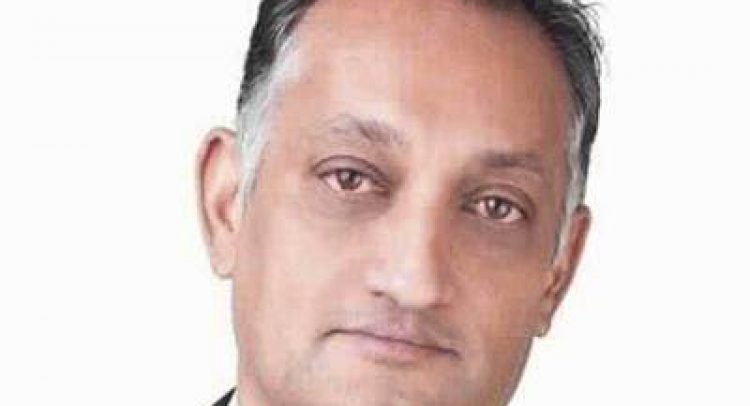 PORT OF SPAIN, Trinidad (CMC) — The Trinidad-based political analyst, Derek Ramsamooj, arrived here during the early hours of Wednesday, less than a week after a court in Suriname ordered that his passports be handed over to him.

Ramsamooj, 60, who holds both Trinidad and Tobago and British passports, was summarily detained in Paramaribo in October 2020 and was not allowed to leave the country since his release, suffers from a range of medical issues including diabetes, hypertension, and severe coronary artery disease.

“It still boggles the mind that it has taken me 700 days to get access to medical care,” Ramsamooj told the Caribbean Media Corporation (CMC) on his arrival at the Piarco International Airport, adding “while the focus is on health, of equal significance is to ensure that the legal process to clear my name is completed as soon as possible”.

In giving the order for release of the passports last Friday, the presiding judge noted that Ramsamooj has at all times demonstrated a willingness to support due process, and has consistently stated his desire to clear his name through the legal routes.

The political analyst who has worked in several Caribbean countries, including Jamaica, Guyana, Grenada, Suriname, St Lucia, and St Kitts-Nevis, was told by Suriname police on October 6, 2020, that they only wanted a statement to support an enquiry into operations at the Surinamese Post Savings Bank (SPSB).

Ramsamooj had conducted for the SPSB, customer surveys, as well as bank employee surveys, in addition to conducting two country risk assessments of Suriname in his capacity as an analyst and researcher. The activities were paid for by the financial institution.

Last month, lawyers representing Ramsamooj had reached out directly to Suriname and the 15-member CARICOM grouping, urgently requesting that by until August 31 to ensure that he is allowed to seek medical treatment overseas. They assert that the detentions without charge are a matter of human rights, and intent to pursue legal proceedings before the Caribbean Court of Justice.