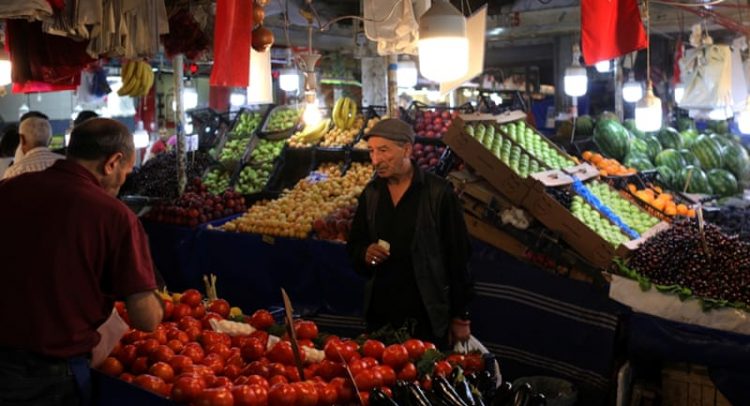 Turkey doubles tariffs on some US goods amid rising tensions Turkey doubled tariffs on some imports from the United States – such as passenger cars, alcohol and tobacco – in what it said was retaliation for “deliberate attacks” on its economy. The development on Wednesday comes amid escalating tensions between Turkey and the US, its NATO ally. A decree published in Turkey’s official gazette and signed by Turkish President Recep Tayyip Erdogan doubled the tariffs on passenger cars to 120 percent, on alcoholic drinks to 140 percent, and on tobacco to 60 percent.

Tariffs were also doubled on goods such as cosmetics, rice and coal.

“The import duties were increased on some products, under the principle of reciprocity, in response to the US administration’s deliberate attacks on our economy,” Turkey’s Vice President Fuat Oktay wrote in a Twitter post. Trade Minister Ruhsar Pekcan said the doubling of customs tariffs would amount to $533m.

Turkey is currently in the middle of a severe financial crisis with the collapse of its currency in recent days. The Turkish lira has lost more than 45 percent of its value since 2017.

Erdogan said on Tuesday his country would boycott all American-made electronic products, including US-made iPhones.

On Monday, the Turkish currency hit a record low of 7.24 against the US dollar in Asia Pacific trading.

But on Wednesday, the lira rallied six percent to below 6.0 against the greenback, boosted by a banking watchdog move on swap transactions and expectations of improved Turkey-EU ties after Turkey released two Greek soldiers detained since March.

“They are squeezing lira liquidity out of the system now and pushing interest rates higher,” said Cristian Maggio, head of emerging markets strategy at TD Securities.

“Rates have gone up by 10 percent… The central bank has not done this through a change in the benchmark rates, but they are squeezing liquidity, so the result is the same.”

The crisis came days after US President Donald Trump announced a doubling of steel and aluminium tariffs on Turkey, as Washington pushes Ankara to release Evangelical Christian pastor Andrew Brunson, who is being held on terrorism charges for nearly two years.

A Turkish court on Wednesday rejected an appeal for Brunson’s release.

Earlier this month, Erdogan ordered the assets of two US officials frozen in retaliation for sanctions imposed on Turkey’s justice and interior ministers over the US pastor’s detention.

Analysts say the financial crisis has been a long time coming and reflects Turkey’s refusal to raise interest rates to curb double-digit inflation and cool an overheated economy. But the latest row with the US also contributed to the lira’s plunge.

Erdogan, rejecting economic fundamentals as the cause of lira weakness, said Turkey was the target of an economic war. He urged Turks to sell their dollars and euros to shore up the national currency, and pressed manufacturers to hold back on buying dollars.

The Turkish leader also accused the US of stabbing Turkey “in the back”.

General and colonel among 14 arrested over Maduro 'attack'