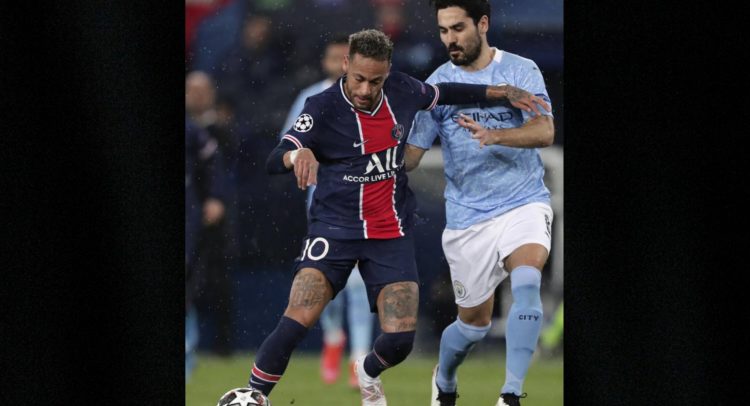 NYON, Switzerland (AP) — The Champions League final in Istanbul on May 29 should not be affected by a near three-week lockdown in Turkey to curb COVID-19 cases, UEFA said on Thursday.

Turkey has imposed a “full lockdown” from Thursday evening which ends on May 17 after the holy month of Ramadan ends and the Eid holiday is celebrated.

The government of President Recep Tayyip Erdogan also aims to slow infection rates ahead of the summer tourism season that Turkey’s economy relies on.

UEFA hopes fans traveling from outside Turkey will be among “a limited number of spectators” attending European soccer’s showpiece game at the 76,000-seat Atatürk Olympic Stadium.

Turkish authorities have “assured that the temporary lockdown which is in force until 17 May should not have any impact on the match,” UEFA said in a statement.

Istanbul is hosting the Champions League final one year after it was originally scheduled. The 2020 final was moved to Lisbon as part of an August mini-tournament in the Portuguese capital from the quarterfinals.

Turkey’s death toll from COVID-19 during the pandemic was nearing 40,000 on Thursday. The highest daily number of 362 deaths was recorded last week on April 21.

CEO OF St. Kitts and Nevis Tourism Authority says vaccination is our only hope