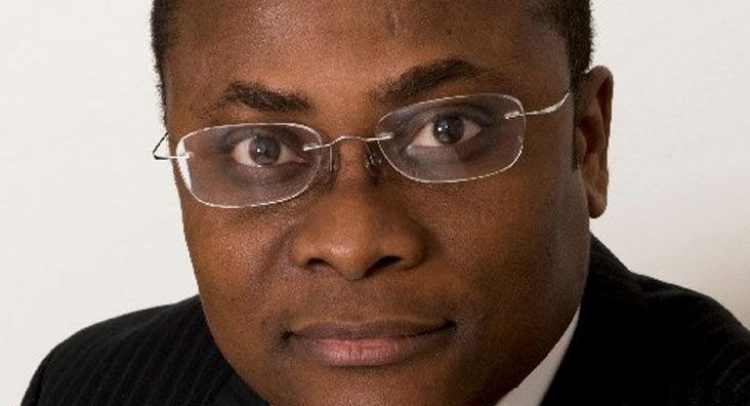 Turning Pooran and co into millionaires

Centuries ago, our ancestors were the subject of auctions in market squares, as buyer and seller sought to establish their value. The information entered into the record went into very personal detail.

In St Kitts about ten years ago, I stood alongside a dedicated archivist in a dusty room filled with old ledgers, examining thick tomes that contained such personal information; astonished at how vividly it brought those enslaved souls to life.

The thick, crumbling ledgers, some of them bound by leather, were a testament to wretchedness, but they were nonetheless valuable historical records. The archives were in a battle against time and nature to stop them from rotting away and being lost.

Over the weekend, our male cricketers and their counterparts from around the world were the subject of a far different kind of auction in Bengaluru (formerly Bangalore) in south central India. They could follow it by video link and did not need be present as leaders of the Indian Premier League (IPL) cricket franchises made decisions on their value. And more to the point, the auction and bids conferred on the players unprecedented financial wealth and freedom. It was nothing like the old auction blocks.

For two months work in India, Guyanese all-rounder Romario Shepherd, in what will be his first IPL tournament, will take home a salary of just over US$1m before taxes and other deductions for local cricketing entities. Other players are making more — we’ll get to that in a while — but Shepherd had reportedly been in the IPL auction three times previously and hadn’t attracted any bids. A few weeks in the international shop window playing T20 and ODI cricket for the West Indies changed his fortunes and will transform his life.

All the figures I’m about to give are also in US dollars. Newcomers Odean Smith and Rovman Powell will also be earning big… Smith a shade under $800,000; and Powell a neat $345,000. Smith will turn out for the Punjab Kings; Powell for the Delhi Capitals. Their fellow Jamaican Andre Russell sits at the top of the pile for all Caribbean cricketers, with a salary of about $1.5m.

Russell was that rarity… a player retained by a franchise which could reserve and keep out of the auction only a handful of their team from the previous season. Everyone else had to go through the bidding process. Too bad if there was someone a franchise wanted to reserve, couldn’t, and he got snapped up by another outfit in the auction.

Russell was one of four players who Kolkata Knight Riders ring fenced. T&T’s Sunil Narine was another. He’ll earn about $780,000, the same as West Indies skipper Kieron Pollard who was retained by the Mumbai Indians.

Their fellow Trini, West Indies white ball vice-captain Nicholas Pooran, commanded the highest price for Caribbean players in the auction, more than US$1.3m. The boy from Couva was hot property, and was the subject of some active bidding. Sunrisers Hyderabad won that contest. Not far behind Pooran in the moneyball were Barbadian Jason Holder, going to Lucknow Super Giants for around $1.2m; and Guyanese Shimron Hetmyer to Rajasthan Royals for $1.1m.

Greybeard Dwayne Bravo, returning to his beloved Chennai Super Kings, will earn just under half of what Pooran will be getting. Chris Gayle, one of the greatest players in the history of T20 and one of the IPL’s iconic presences, decided not to participate in this year’s tournament.

So while the IPL auction signals a changing of the guard in West Indies cricket, there were a few exceptions to the pattern. Andre Russell seems not to be in the plans of the West Indies selectors, and yet KKR have given him a massive vote of confidence.

Akeal Hosein, growing before our eyes as an all round cricketer, was not picked up by any team. He shouldn’t despair. The long list of unsold players includes Tim Weise of Namibia, Adam Zampa of Australia, Cheteshwar Pujara of India and Imran Tahir of South Africa — some good ones.

The highest earner will be exciting young gun Ishan Kishan of India, who will earn close to $2m from the Mumbai Indians. As the high price for Pooran and Shepherd showed, the teams seem to be putting a premium on multi-skilled younger players. Kishan, 23, is a gun batsman and can keep wicket. Pooran and Shepherd are 26 and 27 respectively.

A cricket WhatsApp group of which I’m a part, had two spirited debates about all of this. The first is whether these big sums of money will cause Caribbean players to walk away from representative cricket for their countries and for the West Indies. I can’t see that happening. Windies cricket is a shop window. Sherfane Rutherford, who had a fabulous season for the St Kitts and Nevis Patriots last year, left money on the IPL table by not making a case to play West Indies cricket.

The second question is whether Shepherd is worth his salary and whether the price tag will weigh heavily on him. The beauty of the IPL is that agreement between player and franchise is only one year and everything gets thrown up into the mix the next year. If Shepherd doesn’t perform up to his price tag, he could find himself on a much-reduced salary the next year. The market determines your worth, but beware… markets do move. Up and down.

The author is a media consultant, at oringordon.com