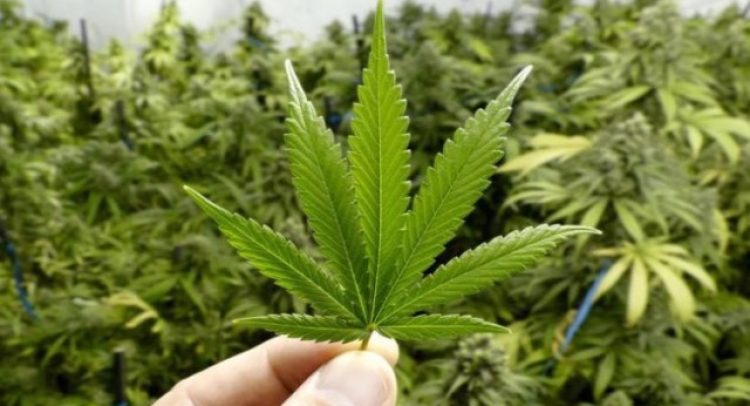 Close to 12 kilograms (almost 26 pounds) of compressed cannabis was taken into Police custody following a joint operation conducted by The Royal St. Christopher and Nevis Police Force and the St. Kitts and Nevis Customs and Excise Department. The Officers discovered the cannabis concealed inside a barrel. The operation was conducted on January 12, 2022. Two individuals have been charged in relation to the find.

The Police have charged Jahnald Audain of Pine Garden, Shadwell, and Sharline Halliday of Walwyn Street, Basseterre, for the offences of Possession of Cannabis with Intent to Supply.

The Customs and Excise Department has charged Audain and Halliday for the offences of Making a False Declaration, Importation of Cannabis, Concealment of Cannabis and Attempting to Fraudulently Evade Customs.

They were charged on January 14, 2022, and remain in Police custody.