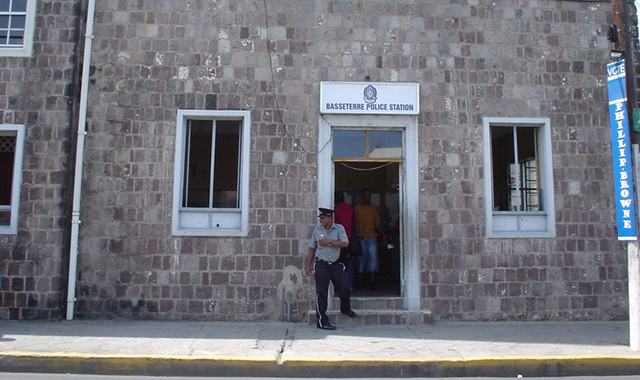 Basseterre, St. Kitts, 21st March, 2018 (MyVueNews.com) – Iniajii Henry and a juvenile have been arrested and charged for the shooting incident that occurred in St. Peter’s on 17th March, 2018.

Both were charged on 20th March for the attempted murder of Ricardo Jeffers. Police indicated that the juvenile was charged in the presence of a probation officer and a family member. Both accused are from Shadwell.

According to the Police, at about 9 am on 17th March, 24-year-old Ricardo Jeffers of Monkey Hill got into an argument with another person, then a fight ensued. Reports indicated that gunshots were heard at some point during the fight and Jeffers began to run away when he was shot once in his side.