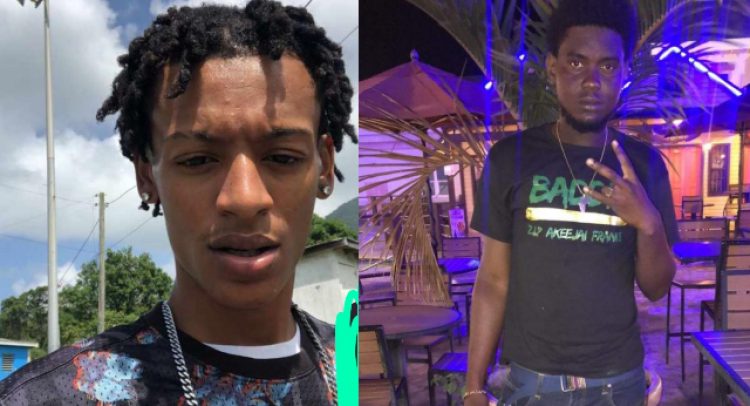 Basseterre, Saturday, 23rd October, 2021, (MyVue News.com)-Two families are this weekend grieving over the loss of their sons, who were shot and killed on Friday night, at Pinney’s Beach in Nevis.

The police are still trying to get to the bottom of the incident, but initial reports indicate that the shooting occurred between 10:00 pm and 11:00 pm.

It is also understood that one of the two men died at the nearby Alexandra Hospital while the other was found dead at the scene when police arrived.

Some have indicated that someone started shooting, causing patrons at nearby bars and restaurants, to take cover.

The two victims, who are said to have been friends, have been identified as Shaheem Farrell and the other, Xavia Howell.

The father of Howell, took to social media after the incident, appealing for calm and asking for there to be no retaliation in the name of his son, Xavia.

The investigations are continuing.

Shaggy releases deluxe edition of Christmas in the Islands