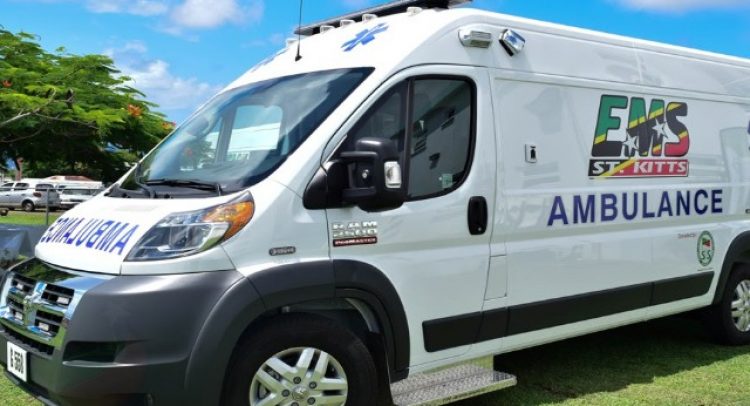 Basseterre, 6th April, 2021, (MyVue News.com)-After attacking each other and eventually succeeding in causing harm to each other, two men from St. Paul’s are now under investigation.

The incident is said to have occurred sometime after 11:00 a.m., according to police, who added that the two had to be taken to the Pogson Hospital for treatment.

The two have been identified as Darren Caines and Vincent Francis.

During the incident, which took place on Good Friday, 2nd April,2021, in St. Paul’s, police said that their preliminary investigations so far, have revealed that Caines wounded Francis to his head, with what appeared to be a knife.

Francis then injured Caines on his hand and foot with a machete.

Caines was treated and discharged at the Pogson Medical Centre.

Francis, however, was transferred to the J.N.F. General Hospital for further medical attention, where he was kept for observation.

He has since been discharged, but police explained that their investigations into the matter are still ongoing.