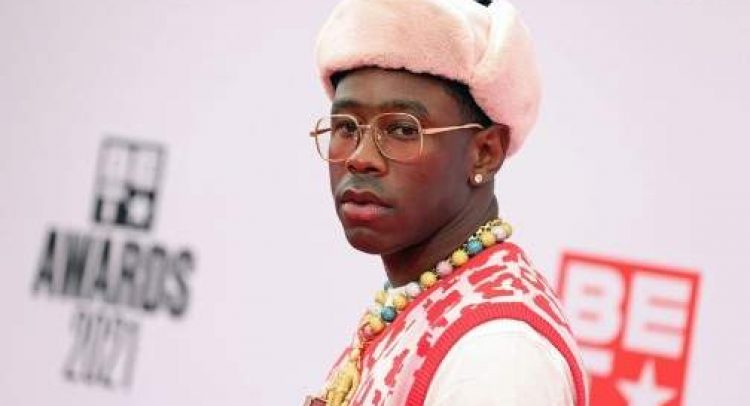 Baby My Love, a song recorded and released in 1977 by the dance band The In Crowd, is now being heard by a new generation of music lovers.

Thanks to American rapper Tyler, The Creator, the song has been sampled in his Billboard-charting single Sweet/I Thought You Wanted to Dance. It also features Brent Faiyaz and Fana Hues.

Panamanian-born singer Fil Callender wrote and sang lead vocals on Baby My Love. He said he is pleasantly surprised that Tyler, The Creator showed interest the song.

“Man, it’s a good feeling that the song can be connected to a new audience. We (The In Crowd band) were popular mostly in the United Kingdom and Europe but we weren’t so popular in America. I was surprised that the song was sampled by a hip-hop artiste, but we are really overwhelmed,” Callender, 74, told the Jamaica Observer yesterday.

He said all the necessary paperwork was done.

“Sony Records contacted us and along with our publisher, and we came to an agreement about a month ago,” said Callender.

Sweet/I Thought You Wanted to Dance is featured on Tyler, The Creator’s album Call Me If You Get Lost, which debuted at number one on this week’s Billboard 200 albums chart with sales of 169,000 (55,000 of that sum are in pure album sales). The song debuts at 60 on the Billboard Hot 100, 27 on Billboard’s R&B/Hip-Hop Songs chart, and 62 on Billboard’s Global 200 chart.

Baby My Love was co-produced by Callender and Phil Matthias, and released on the Revue Records imprint. In 1999, Matthias would score big when he produced Shalom’s I’ve Got News For You.

Despite not charting in Jamaica, Callender said Baby My Love was among several songs that did well on the Black Echoes Reggae charts in the United Kingdom.

“It was released in Jamaica by Dynamic Sounds but it wasn’t a hit here. The big hit that we had in Jamaica was with a song called His Majesty is Coming. Our hits in the United Kingdom included Born in Ethiopia, We Play Reggae, and Back a Yard,” Callender recalled.

Callender, a former drummer at Studio One, relocated to Jamaica from Panama with his family in the 1950s. Today he resides in Valentine Gardens in St Andrew.

The In Crowd was signed to Island Records and broke up in the mid-1980s.

Said Callender: “After we broke up, our songs got even more popular. We weren’t getting the attention that we wanted, virtually we had no support, so the group broke up. However, we re-grouped six years ago to do some recordings.”

He added, “Over the years I have never stopped working. I am always writing and recording.”