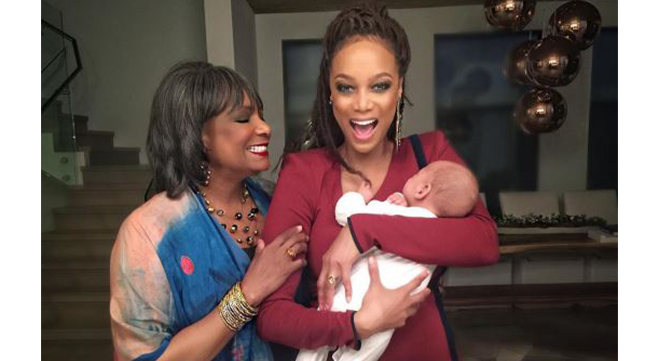 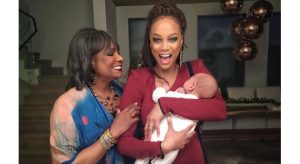 York is now 2-years-old and according to Banks he’s one smart cookie! “He speaks Spanish, Norwegian, and English,” the super model raved to reporters at Americas Got Talent season 13 red carpet kickoff.” He’s a smart one — but he’s still crazy and damn near rolling on the floor and not listening to me most of the time!” she shared.

London says, “He needs a friend.” According to Banks, “He calls himself a big brother. I’m like there’s nobody underneath you. What does that mean ‘big brother?’”

No word on whether or not the America’s Next Top Model star has plans to expand her family; but as for baby York, Banks hopes he won’t take the male modelling route.

“I wouldn’t love for him to model, but I wouldn’t tell him, ‘Don’t do it,’ because then he’d do it more,” she said. “I’m going to support what he wants and just hope it’s not modeling! But if it is, I’ll be telling him how to smize.”

Syria's war: Deraa has been 'burnt to the ground'