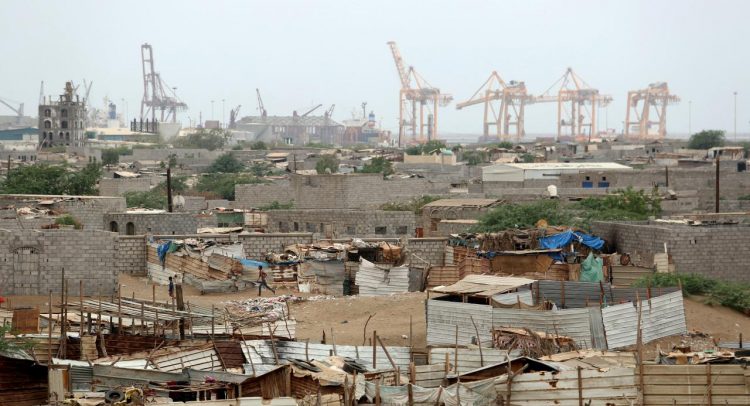 U.N. envoy due in Yemen as strains escalate with Houthi missile launch 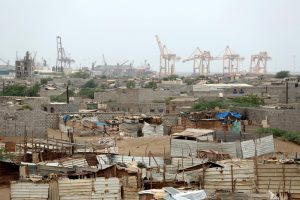 The Iran-aligned Houthi movement fired missiles at the Saudi capital Riyadh late on Sunday, escalating tensions ahead of a visit by the U.N. envoy to Yemen this week to try to avert a military assault on the country’s main port city.

A Houthi spokesman has threatened more attacks in response to the offensive launched by a Saudi-led coalition on June 12 to seize control of Hodeidah port, long a key target, in an attempt to weaken the Houthis by cutting their main supply line.

The United Nations fears that an assault on the Red Sea port, a lifeline for millions of Yemenis, could trigger a famine imperiling millions of lives.

U.N. envoy Martin Griffiths is due in the southern city of Aden on Wednesday for talks with ousted President Abd-Rabbu Mansour Hadi in the exiled government’s temporary capital, government officials said.

One official said Griffiths would be there only for a few hours for talks focused on averting an assault on the port.

“There is a proposal on the table,” the foreign minister of Hadi’s government, Khaled al-Yamani, told reporters in Riyadh.

“We would accept a peace initiative on the condition that militias leave the western coast,” he said at a joint press conference to announce a $40 million project launched by Saudi Arabia for de-mining operations in Yemen.

The Houthis have indicated they would be willing to hand over management of the port to the United Nations, sources told Reuters. A U.S. official said Washington was urging the Saudis and Emiratis to accept the deal.

The Hodeidah offensive could have ramifications further afield due to Yemen’s role in a proxy war between Sunni Muslim Saudi Arabia and Shi’ite Muslim Iran that has fueled instability across the Middle East.

The coalition said on Monday that eight members of Lebanon’s Shi’ite Hezbollah group had been killed in battles in the mountainous Saada region in Yemen’s northwest, which is held by the Houthis along with the capital Sanaa.

Hezbollah officials could not be immediately reached for comment, but the group has previously denied Saudi accusations that it is helping Houthi rebels.

Serena Williams: Conversation About Domestic Violence Should Include Men And Boys