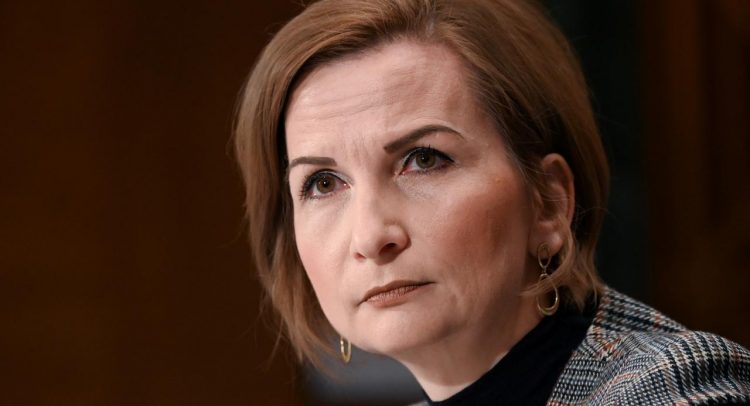 WASHINGTON (Reuters) – U.S. bank profits fell by 69.6% to $18.5 billion in the first quarter of 2020 from the year prior as banks felt the economic impact of the novel coronavirus pandemic, according to data from a banking regulator.

The Federal Deposit Insurance Corporation reported that “deteriorating economic activity” caused lenders to write off delinquent debt and set aside billions of dollars to guard against future losses. Over half of all banks reported a profit decline, and 7.3% of lenders were unprofitable.

The new report, the first government survey of the industry since the pandemic shut down large parts of the economy, shows banks set aside $38.8 billion to cover potential loan losses in the future, up nearly 280% from the year prior. The amount of loans banks charged off as delinquent was up nearly 15%, driven by an 87% increase in charge-offs for commercial and industrial loans.

The amount of non-current loans rose 7.3% from the previous quarter, the biggest increase since 2010.

Despite the setbacks, FDIC Chairman Jelena McWilliams said banks had been able to effectively serve clients in the downturn, and were a “source of strength for the economy.”

“The FDIC was born out of a crisis, and we now find ourselves in the midst of another unprecedented period,” she told reporters.

As many investors cashed out of the stock market, banks saw a $1.2 trillion, or 8.5%, spike in deposits from the previous quarter.

Loan balances also jumped as companies tapped credit lines with banks, led by a 15.4% increase in commercial and industrial loans.

The total number of “problem banks” monitored by the FDIC increased for the first time since 2011, growing from 51 to 54 firms in the first quarter.

A big task ahead of me, including carnival