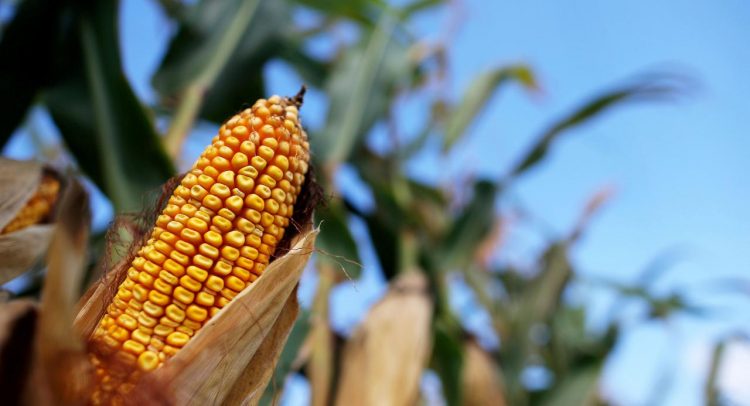 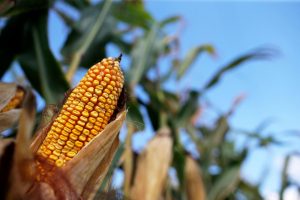 U.S. farmers said they would push ahead with plantings planned before U.S.-China trade tensions eased and, now that the two countries have resumed talks, take a wait-and-see approach to President Donald Trump’s promises for more sales to China.

Over the weekend, the world’s two largest economies pledged to keep talking about how China could import more energy and agricultural commodities from the United States to narrow a $335 billion annual U.S. goods and services trade deficit with Beijing.

The agreement came after Trump threatened to impose up to $150 billion in punitive tariffs to lower the trade deficit and combat what he calls Beijing’s misappropriation of U.S. technology. China threatened equal retaliation, including tariffs on some of its largest U.S. imports, including soybeans and other agricultural commodities.

The reluctance of some farmers to adjust their planting plans in light of the latest negotiations shows they are uncertain about the outcome. For many, it is also simply too late to change their minds after buying seed, fertilizer and farm chemicals.

“We’re so far along in our planting season that we can’t change anything,” said John Brink, who grows corn, soy and wheat in Richview, Illinois.

As of Sunday, farmers had planted 81 percent of the U.S. corn crop, 56 percent of the nation’s soybeans and 36 percent of sorghum, a grain used for livestock feed, according to U.S. Department of Agriculture data issued on Monday.

“Until we see some hard evidence that some major concessions have been made or whatnot, we’re kind of taking a wait-and-see approach,” Brink said. “We just kind of understand this is politics in play.”

The United States appeared to have won promises of more imports by China, although there were few specifics on Monday.

“The news is encouraging, but a lot of us on the farm would like to hear some contracted sales that have been placed,” said Monte Peterson, a soybean farmer in Valley City, North Dakota.

Kirby Hettver, who was wrapping up soybean planting on his farm in DeGraff, Minnesota, said he wanted to see a long-term deal in place before he makes any changes on his farm in response to trade policies.

“I view it as part of the process,” Hettver, president of the Minnesota Corn Growers Association, said of the latest stage of the U.S.-China talks.

“Our plan for this year was already in place. We had seed bought, fertilizer bought.”

Test Cricket Will Not Die - Dujon