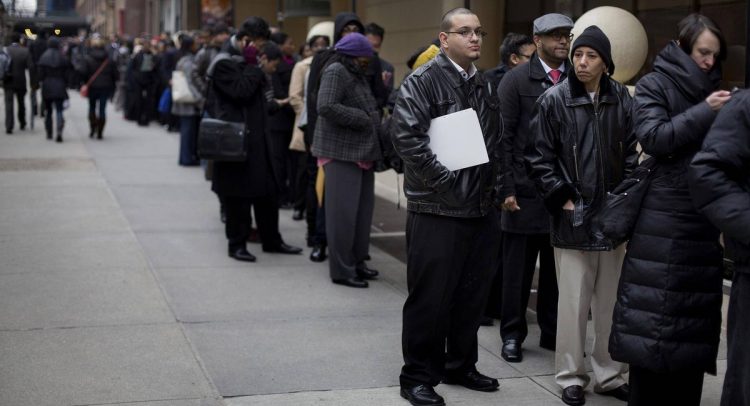 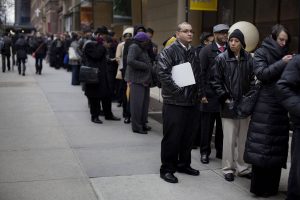 U.S. consumer prices increased in January, with a gauge of underlying inflation posting its largest gain in 12 months, bolstering views that price pressures will accelerate this year.

Inflation is also likely to get a lift from a tightening labor market. Other data on Thursday showed the number of Americans filing for unemployment benefits fell last week to the lowest level in just over 48 years.

The inflation outlook also got a boost from a survey showing prices paid by manufacturers for raw materials jumped in February to levels last seen in May 2011. A robust labor market and rising inflation could force the Federal Reserve to raise interest rates a bit more aggressively this year than currently anticipated to prevent the economy from overheating.

The Fed has forecast three rate hikes in 2018. U.S. financial markets have priced in a rate increase this month.