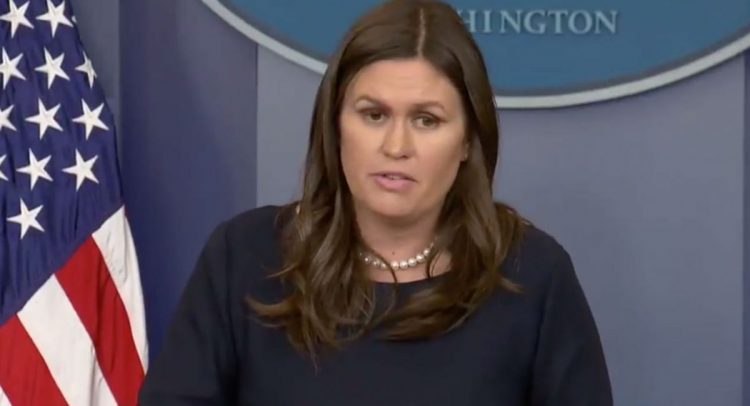 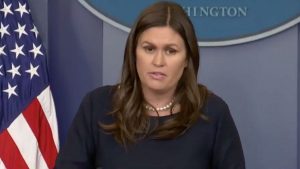 “Pastor Brunson’s unjust detention and continued prosecution by Turkish officials is simply unacceptable,” Treasury Secretary Steven Mnuchin said in a statement formally announcing the financial restrictions. “President Trump has made it abundantly clear that the United States expects Turkey to release him immediately.”

On Tuesday, a Turkish court rejected Brunson’s appeal to be released from house arrest during his trial on terrorism charges. Turkey has accused him of helping the group that Ankara has said was behind a failed military coup two years ago.

Secretary of State Mike Pompeo spoke with his counterpart by telephone and they planned to meet on the sidelines of ASEAN meetings this week in Singapore, spokeswoman Heather Nauert said.

Anticipation of the U.S. sanctions had already helped to send the Turkish lira to an all-time low against the dollar on Wednesday.