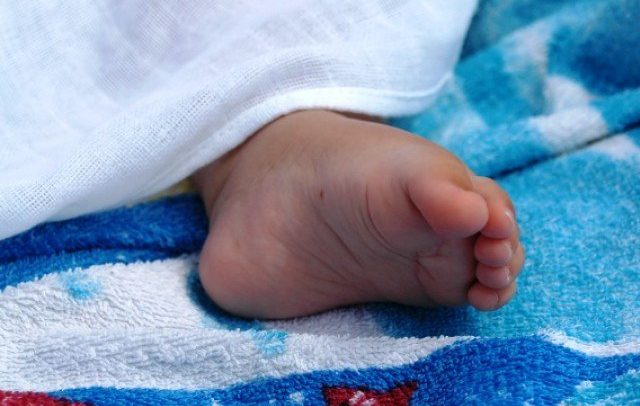 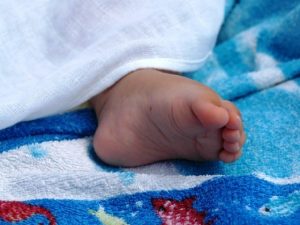 British police today arrested a female healthcare worker suspected of murdering eight babies and attempting to murder six more after an investigation into deaths at a neo-natal hospital unit.
The investigation in the north-western English city of Chester began last year and is focusing on the deaths of 17 babies at the Countess of Chester Hospital between March 2015 and July 2016.

Police are also probing 15 non-fatal collapses of babies at the unit over the same period.

“As a result of our ongoing enquiries we have today arrested a healthcare professional in connection with the investigation,” Cheshire police said in a statement, calling the arrest “a significant step forward in our enquiries”.

Police said the investigation, dubbed “Operation Hummingbird”, was still “very much active and ongoing at this stage”.

“Parents of all the babies are continuing to be kept fully updated and are being supported throughout the process by specially trained officers,” the statement said.
The hospital’s medical director Ian Harvey said that the facility was supporting the investigation and the unit was “safe to continue in its current form”.

“Asking the police to look into this was not something we did lightly, but we need to do everything we can to understand what has happened here and get the answers we and the families so desperately want,” he said.

The hospital contacted the police after a clinical review found no “definitive explanation” for an unexpected increase in the number of baby deaths and collapses at the unit.
A review by the Royal College of Paediatrics and Child Health found “no single cause” to explain the increase and highlighted “inadequate” staffing levels.

The hospital stopped providing care for babies born earlier than 32 weeks in July 2016.
The hospital looks after about 400 babies in its neonatal unit every year.