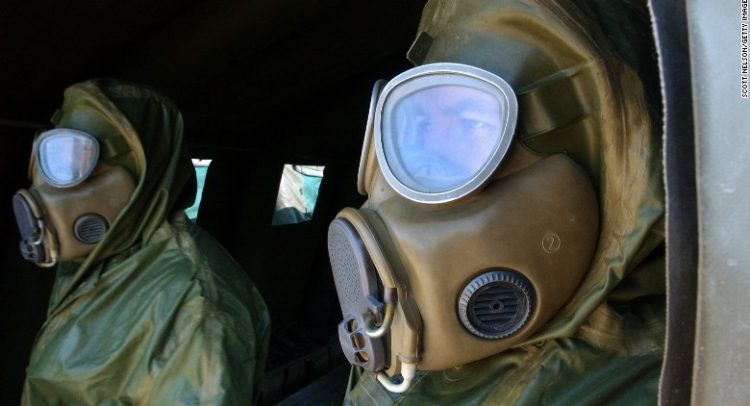 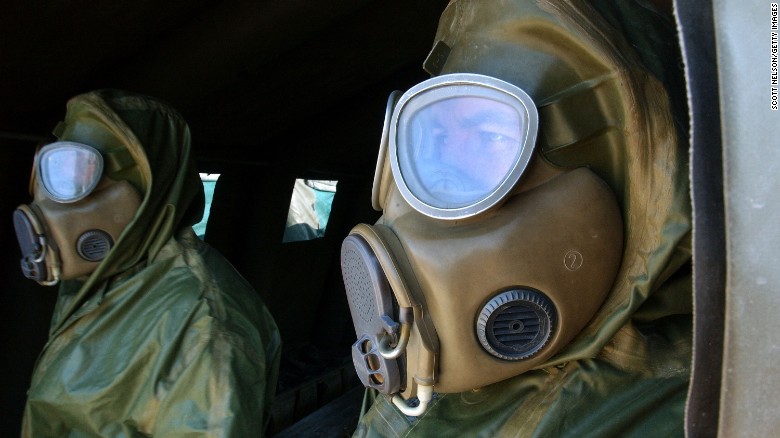 Britain’s National Security Council is due to meet Monday to discuss the latest intelligence on the attempted murder of former Russian double agent Sergei Skripal and his daughter Yulia, as pressure mounts on UK Prime Minister Theresa May over the alleged involvement of Moscow in the attack.

Multiple UK media reports suggested that the government is close to finalizing a number of retaliatory measures, including diplomatic expulsions and sanctions, should a Russian link be formally established.
Such a development would plunge relations between the UK and Russia to their lowest ebb since the end of the Cold War.

The Skripals, believed by authorities to have been deliberately targeted, were found slumped on a bench near a shopping center in the city of Salisbury eight days ago. Police say a nerve agent was used in the attack.

On Monday, the Chair of the UK’s Foreign Affairs Committee, Tom Tugendhat, said the attack was “looking awfully like it was state-sponsored attempted murder.”
Speaking to BBC Radio, Tugendhat said he was expecting the Prime Minister to make an announcement soon. “And frankly, I’d be surprised if she did not point the finger at the Kremlin.”
Tugendhat, who is a member of the governing Conservative party, said the UK would need to introduce firm measures in the event of such an announcement.
“The key with responding to Russia is making sure we make Putin realize what we’re doing, and make people who support him realize that supporting him isn’t a great idea,” said Tugendhat. “And that, to be honest, doesn’t mean general sanctions. That means very specific sanctions.”
Tugendhat’s comments follow those of UK Chancellor, Philip Hammond, who on Sunday indicated the government could move to support the introduction of US-style “Magnitsky Act” sanctions legislation on Russian officials, should sufficient evidence be provided linking Moscow with the nerve agent attack.
“If there were to be an involvement of a foreign state, evidenced by this investigation, then obviously that would be very serious indeed, and the government would respond appropriately,” Hammond told the BBC’s Andrew Marr show.
The Magnitsky Act, first introduced in 2012, provides US lawmakers with sweeping powers to freeze assets and place travel restrictions on foreign government officials involved in human rights abuses.
Downing Street has so far resisted calls among opposition Labour MPs to draft similar laws in the UK.
However, on Sunday the Chancellor appeared to signal a shift in the government’s position.
“We’re seeking to reach an accommodation,” said Hammond in response to a question on the Magnitsky Act. “The proposals that were put forward actually create a power that we already have.”
Share this article:
Previous Post