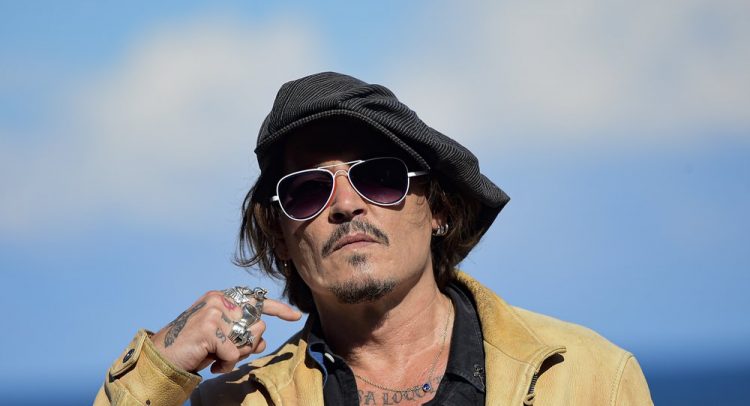 A British judge will rule next week on whether Johnny Depp was libelled by a tabloid newspaper that branded him a wife-beater — an accusation his lawyer called a “reputation-destroying, career-ending” false allegation.

Britain’s judicial office announced Tuesday that judge Andrew Nicol will deliver his verdict in writing on Nov. 2, without a hearing at the High Court, where Depp and his ex-wife Amber Heard had a dramatic three-week legal showdown in July.

The case, with its accusations of drug abuse, emotional turmoil and drunken fights, cast a stark light on the private lives of the celebrity couple, who met on the set of 2011 comedy “The Rum Diary” and married in Los Angeles in 2015. They separated the following year and divorced in 2017.

“Pirates of the Caribbean” star Depp sued News Group Newspapers, publisher of The Sun, and the newspaper’s executive editor, Dan Wootton, over an April 2018 article that accused him of assaulting Heard.

Over several days in the witness box, Depp, 57, branded he allegations a “hoax” and claimed Heard was the aggressor during their volatile relationship.

Heard, 34, testified as the main witness for the defense, saying Depp turned violent under the influence of alcohol and drugs. She alleged 14 separate incidents between 2013 and 2016 in which he hit, slapped and shoved her, pulled her hair and threw bottles at her “like grenades.”

The Sun’s lawyer, Sasha Wass, said in her summing up that there was no doubt Depp “regularly and systematically abused his wife.”

But Depp’s lawyers accused Heard of fabricating evidence, calling her an unreliable witness and “a compulsive liar.”

Whatever way the judge rules, it’s unlikely to be the end of the legal drama. Depp is also suing Heard for $50 million in Virginia over a Washington Post story about domestic violence. The trial is due to be held next year.

Antigua health minister to be knighted ‘as a symbol of excellent performance’, says PM