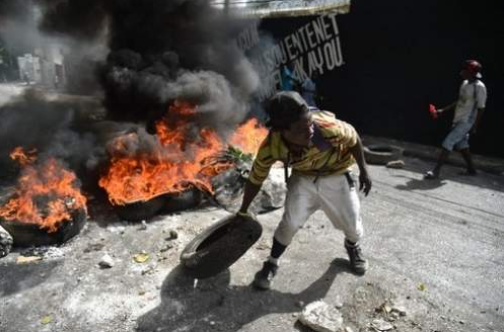 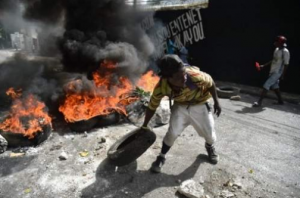 The poor Caribbean nation was rocked this week by two days of looting and arson sparked by the government’s decision to raise fuel prices, which it has reversed.

Council members “called for the immediate cessation of all forms of violence and for those responsible for crimes to be held accountable,” said a unanimous statement.

They urged restraint and expressed support for the government “to work with all key actors to quickly restore order, ensure the security of people and property, and overcome the challenges faced by the country.”

The United Nations shut down its peacekeeping mission in Haiti in October last year, replacing it with a police force tasked with supporting national forces to maintain order.

The decision to close the 13-year peace mission following the election of President Jovenel Moise, which the council hailed as a milestone towards strengthening Haiti’s stability.