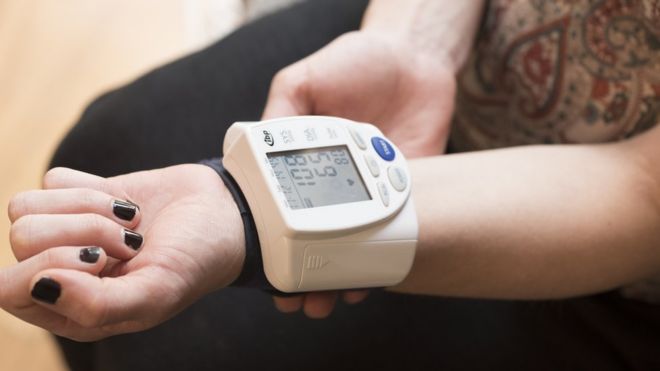 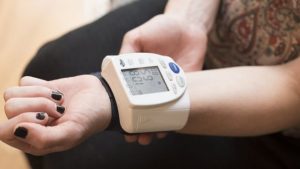 Women with severe pre-eclampsia should have their blood pressure closely monitored for a year after giving birth because high blood pressure can remain undetected, a new study suggests.

The Dutch study of 200 women found 17.5% had masked hypertension.

Their blood pressure was much higher when it was monitored at home.

The study found if only the in-clinic readings were used, doctors would have missed 56% of the women with high blood pressure.

The study also found that 46% of the women had an insufficient decrease in blood pressure from daytime to night time, which is unhealthy.

Night-time hypertension, which increases the risk of heart disease, stroke and death, affected 42.5% of women in the study.

Katharine Jenner, from the charity Blood Pressure UK, said the study was “shocking” reading because it was well established that women with pre-eclampsia are more likely to have high blood pressure post-pregnancy.

“So the fact that over half of cases are being missed just a year after giving birth is quite shocking, as we know GPs are looking out for it.

“The results of this small study should encourage all women who have had pre-eclampsia to help out their GP by using a blood pressure monitor at home and trying to gauge a true reflection of their blood pressure.”

A member of the British and Irish Hypertension Society, he hopes to immediately introduce 24-hour blood pressure monitoring for women in his clinic, a year after giving birth.

He says the study shows that if “you just measure in a clinic you may be falsely reassured”.

“Masked hypertension is the most dangerous of all as you’ve been reassured all is well so you don’t bother to do anything about it and nor does anyone else because you don’t think your blood pressure is there.”

But he said it was actually producing a strain on the heart and blood vessels which women could pay a price for later on.

“The ultimate bottom line is if everybody who has severe pre-eclampsia would have a 24-hour blood pressure test a year later, a lot of the risk might be identified for the future and, if dealt with appropriately, prevent it.”