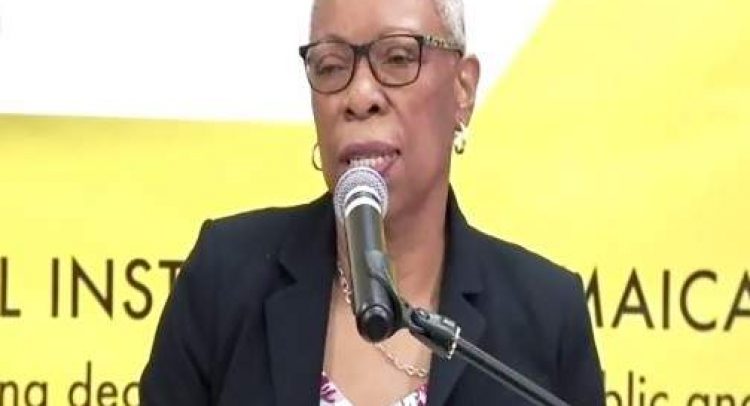 The country’s unemployment rate increased by 3.5 percentage points between October 2019 and October 2020 to leave 10.7 per cent of Jamaica’s labour force unemployed.

The number were released yesterday by the Statistical Institute of Jamaica (STATIN) which further noted that the labour force declined by 51,500 or 3.8 per cent over the year.

During October 2019, the unemployment rate stood at 7.2 per cent. Since then, the onslaught of the novel coronavirus disease has affected all areas of society resulting in increased unemployment, closure or reduced operation of some businesses and wholesale contraction across all major industries.

At a quarterly press briefing held virtually yesterday, director general of STATIN Carol Coy, in reporting on the findings of the Labour Force Survey (LFS) held last October, said that up to the review period there were 137,800 people unemployed within the country.

The October LFS marked the third such survey to be conducted last year following the cancellation of the April 2020 survey due to the impacts of COVID-19.

STATIN, in its report, further said that while the unemployment rate increased for both males and females— the figures for female unemployment recorded the largest increase.

“The impact of the reduction in employment was larger for females in each group. There were 14,300 fewer males in ‘arts, entertainment, recreation and other services’ compared to a decline of 22,600 females. In ‘accommodation and food service activities’ there were 10,900 fewer males employed in the industry group and 12,500 fewer females. ‘wholesale and retail trade; repair of motor vehicles and motorcycles’ had 7,100 fewer males and 8,700 fewer females in October 2020 than in October 2019,” Coy outlined in her report.

According to STATIN, the rate of youth (14-24 years) unemployment was also 6.7 percentage points higher than the previous year when it measured 21.1 per cent.

STATIN during the briefing also provided update on the Housing and Population Census, which was initially scheduled to take place this year.

According to the entity, the population counting exercise would not be undertake until April 2022 due to the continued impacts of pandemic. A dry run or pilot phase of the census is however expected to be conducted next month.

“The pilot phase is a fundamental part of the census planning process. It allows for a comprehensive test of all census processes. Data will be collected from a sample of dwellings selected from all 14 parishes,” Coy stated.

Main Photo: COY…The unemployment rate for male youth was 23.3 per cent compared to 18.2 per cent in October 2019