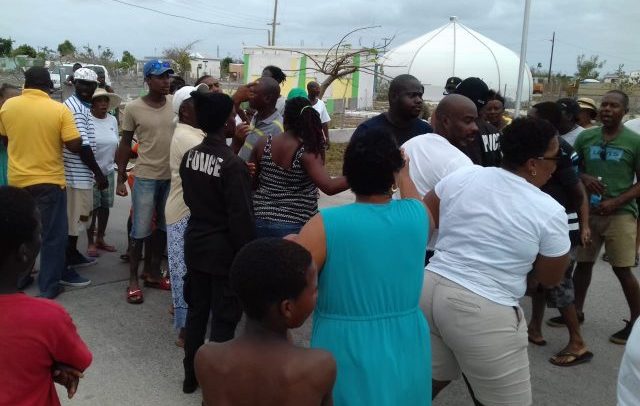 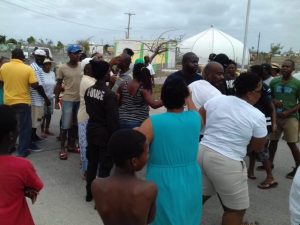 The United Progressive Party today strongly condemned the action taken in Barbuda by the Police yesterday and deems it to be intimidatory.

The UPP in a statement said it stands in solidarity with the Council Chairman, Wade Burton, and the “right- thinking Barbudans in protecting the right of the Council to autonomy and decision-making in this instance.”

We also view the “invasion” of armed police officers – on the Lord’s Day, no less – to be unnecessarily aggressive and calculated to instill fear into the peaceful residents of our sister-island.

The Party further supports and commends the initiatives taken by the Council to advance and protect their fishing industry, the only viable livelihood in the wake of last year’s devastating hurricane and Government’s patent unwillingness to assist the rebuilding effort.

“We implore the police authorities to reconsider any acts that might lead to physical conflict and that might seek to impair the ability of the Council to execute its lawful mandate.

Any escalation in tensions or physical harm coming to the residents of Barbuda will serve only to further tarnish the image of the country and do irreversible damage to the already fragile relationship between the two islands,” the statement said.

Is an artificial tan safer than the real thing?