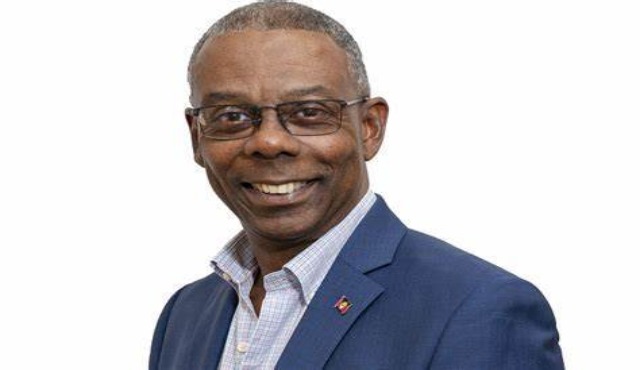 UPP Leader in Antigua steps down after defeat on Wednesday

By MyVue News.com Staff Reporter, (MyVue News. com)-Less than 48 hours after his Party was narrowly defeated in the General Election of Wednesday, 18th January, 2023, in Antigua & Barbuda, the leader of the main opposition Party has stepped down from his post, after almost 8 years at the helm.

Harold Lovell formally informed his Party’s Executive that the time had come for him to allow new leadership, as the new term of parliament gets set to commence in the coming weeks. He will be replaced by his Deputy, Jamale Pringle, who easily won his seat and was the lone MP for UPP, in the last parliament.

Lovell had previously won the St. John City East seat in 2004 and 2009, but since then lost favour with the voters, with Wednesday’s defeat being his third consecutive.

“It’s a new day; a new era and the team deserves a fresh start. The UPP is in a very strong position now, the best since 2009, and this is a good time for me to step down. I know that Brother Pringle is more than capable of leading the party and he enjoys my committed support,” the outgoing leader adds.

Though Lovell lost his seat by only six (6) votes, his Party won six seats, which was a major shift from the one seat they held after the 2018 elections. The Antigua & Abrbda Labour Party secured 9 of the 17 seats to form the new government, for a third term under Prime Minister Gaston Browne.

The other two seats were won by Trevor Walker of the Barbuda People’s Movement and independent candidate, Asot Michael.

Despite this outstanding performance by his Party, Lovell thought it was in the best interest of the organization to step aside. However, he has committed himself to continue serving his Party as an advisor to the Executive and to assist in the transitioning of the newly elected Members of Parliament. His retirement from the top position took effect on Friday, 20th January, 2023.

He is credited for rebuilding the UPP over the last 10 years, and also improving his own personal performance at the poll, coming close to victory but losing by six votes. Had he won his seat, he may have found himself and his Party in government, and possibly as Prime Minister.

Now, that dream has faded and he enters a new era and a new political role.

<strong>PAM to remain united for the development of the Federation, says Political Leader Richards</strong>