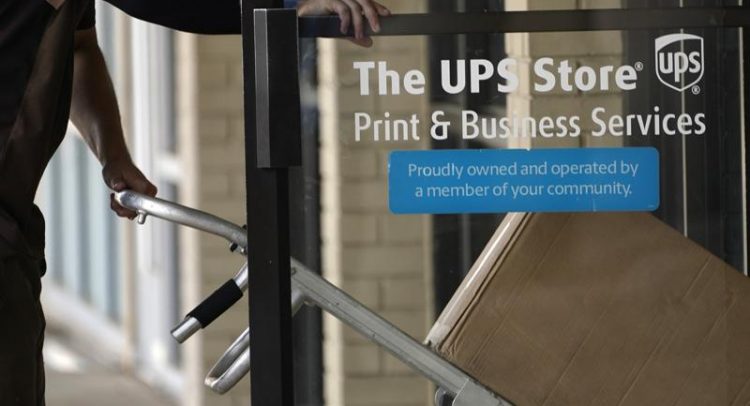 ATLANTA (AP) — Free from the pandemic lockdowns of last year, more shoppers are venturing into stores and relying just a bit less on brown UPS trucks.

United Parcel Service said Tuesday that it earned almost $2.7 billion in the second quarter. However, domestic volume was weaker than Wall Street expected, and the company’s shares tumbled nearly 7% in afternoon trading.

Company executives said they couldn’t match the surge in online shopping and home deliveries during the height of the pandemic.

“Many of our brick-and-mortar enterprise customers reopened their stores, and as economies reopened, customers went back to those stores,” CEO Carol Tomé said on a call with analysts.

Tomé said the company anticipated that shoppers would be eager to venture out of their homes — and suggested UPS is moving away from a laser focus on large retail customers that pump the most packages into the company’s network.

Tomé said UPS is no longer seeking to simply boost volume, and instead the company is focusing on lucrative markets such as health care and small- and medium-size businesses. UPS said small and medium businesses made up 20% of its revenue last year, and that is now up to 27%.

For the three months ended June 30, United Parcel Service Inc. earned $2.68 billion, or $3.05 per share. Stripping out one-time costs, earnings were $3.06 per share, easily beating the $2.81 that Wall Street expected, according to 24 analysts surveyed by FactSet.

Domestic revenue still grew 10.2% to $14.40 billion in the second quarter, with per-piece revenue rising 13.4%. However, Wall Street had projected domestic revenue of $14.76 billion. Revenue from international operations spiked 30% to $4.82 billion, which was better than the $4.57 billion analysts had expected.