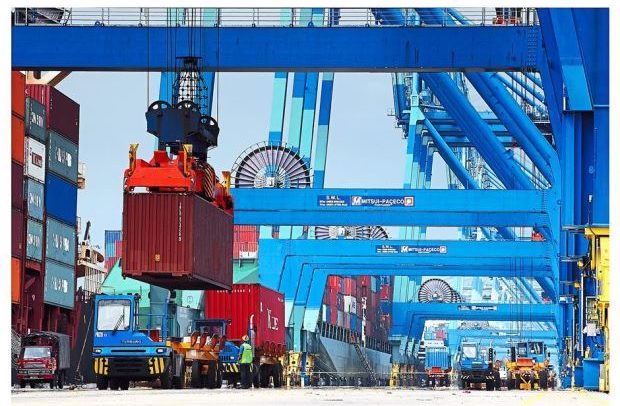 Steep US tariffs on more than US$30 billion in Chinese imports are due to take effect Friday as retribution for Beijing’s alleged theft of US intellectual property.

Meanwhile, Canada retaliated against US steel and aluminum tariffs by imposing retaliatory duties on US$12.6 billion in American goods starting Sunday. Ottawa targeted American steel and aluminum as well as goods from politically sensitive regions like Florida orange juice and Kentucky bourbon.

Thomas Donahue, president of the US Chamber of Commerce, today said the tariffs were “simply taxes that raise prices for everyone”.

The Chamber highlighted vulnerable exports from states that had supported Trump in his surprise 2016 presidential election victory: US$2.3 billion in Michigan steel and aluminum goods as well as autos, US$1.7 billion in Pennsylvania steel, iron, coffee and baked goods and US$1 billion in Wisconsin cheese, toilet paper and ginseng all face retaliation from US trading partners.

The US Chamber also published an interactive map on the Internet showing the impact of the trade dispute in all 50 states.

Ross said the American economy had shown no signs of stuttering due to the rising trade barriers, with high capital expenditures, rising capital repatriation and vigorous jobs markets.

“So I think all these claims about the sky is falling are at least premature and probably quite inaccurate,” Ross said on CNBC.