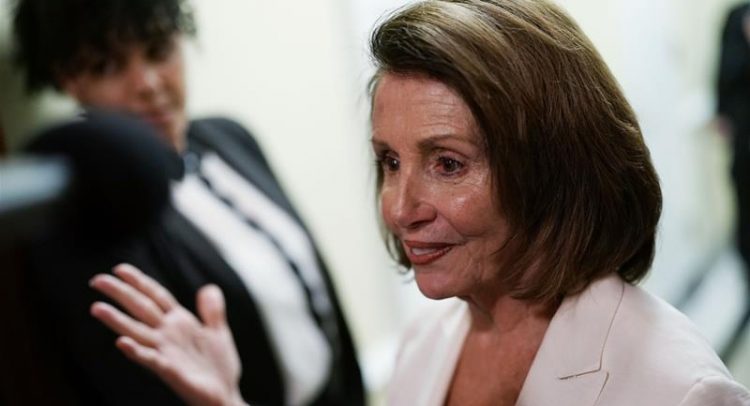 US Congress to vote on budget amid immigration concerns 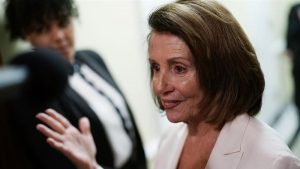 The US Congress is set to vote on a bipartisan, budget agreement reached earlier this week in the Senate, in a bid to avoid a government shutdown.

The budget bill, which was unveiled by Republican and Democratic senators on Wednesday, was welcomed as a rare showing of political cooperation in Washington, which has been plagued by months of squabbling.

The deal would lift spending caps on US defence and domestic programmes by about $300bn, AP news agency said this week.

The House of Representatives is expected to vote first on the plan, The Washington Post reported, followed by the Senate, before the bill can go to the president to be signed into law.

Both votes will take place on Thursday, ahead of a midnight deadline for a government shutdown, the newspaper said.

On Wednesday, the White House said it supported the bill.

The deal also provides almost $90bn for disaster relief efforts in Texas, Florida and Puerto Rico, which have been hard-hit by hurricanes in the last year.

“Very pleased to announce alongside @SenateMajLdr that we have reached a two-year budget deal that will benefit our country in so many ways,” Schumer wrote on Twitter, referring to McConnell.

Left-wing US news outlet ThinkProgress said Senate Democrats had pried a “$131bn increase for non-defense programmes” out of their Republican counterparts “in exchange for leaving out a key programme protecting about 800,000 undocumented immigrants”.

Democrats had previously insisted that any budget legislation must address immigration, including specific protection for young, undocumented immigrants who were brought to the US as children.

The budget bill allocates $4.9bn over two years for Medicaid health services in Puerto Rico and the US Virgin Islands, $2bn a year to help reduce the cost of college and $14bn annually for community development grants, Think Progress reported.

“Last month, Schumer’s team was willing to force a government shutdown to enforce the broader party’s insistence that DACA be a part of spending and budgeting deals. That resistance cracked within a matter of days, however,” it said.

But Democratic House minority leader Nancy Pelosi said she would not support the budget without guarantees from Republicans to protect those previously shielded from deportation by DACA.

Pelosi spoke about the Dreamers for a record eight hours on the House floor on Wednesday.

“We achieved the recognition of what the Dreamers mean to America,” she told reporters afterwards. “They are a reflection of all the immigrants that have come before.”