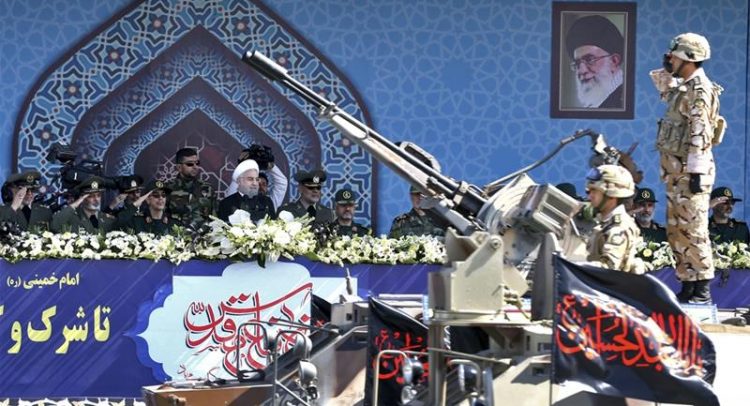 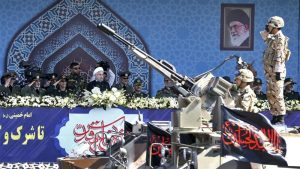 The actions of five Iranians have enabled the Houthis to launch missiles at cities and oil infrastructure in Saudi Arabia, the US Department of Treasury said in a statement on Tuesday.

The US said units of the Islamic Revolutionary Guard Corps (IRGC) supported efforts “to improve the Houthis’ ballistic missile capabilities”.

Among those being targeted by the sanctions are two individuals the US identified as senior officials of the IRGC, a branch of Iran’s armed forces that report directly to the Supreme Leader Ayatollah Ali Khamenei.

Mahmud Bagheri Kazemabad is identified as the commander of an IRGC aerospace unit involved with missile command, while Agha Jaafari is named as a senior official of the same unit.

They allegedly oversee the “transfer of missile components and the deployment of ballistic missile specialists” across the Middle East region in support of the IRGC’s activities.

One other IRGC official and two individuals were also listed in the sanctions.

As a result of the sanctions, assets that the individuals may hold in US jurisdictions are ordered frozen, and persons found to have provided material and financial support to those individuals could also face similar sanctions.