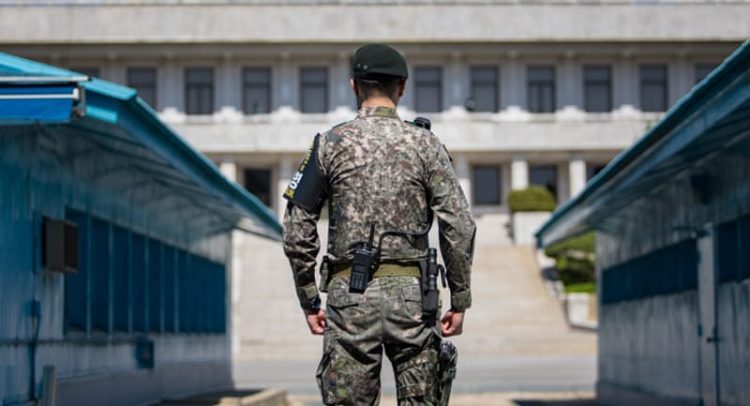 US team in North Korea raises expectations of Trump-Kim summit 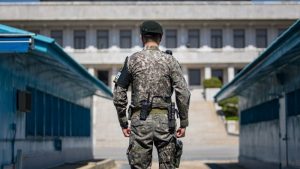 A team of American officials was in North Korea on Monday to discuss a historic summit between Kim Jong-un and US President Donald Trump, raising expectations that the meeting called off last week might still happen.

“Our United States team has arrived in North Korea to make arrangements for the summit between Kim Jong Un and myself,” Trump tweeted late on Sunday.

“I truly believe North Korea has brilliant potential and will be a great economic and financial Nation one day. Kim Jong Un agrees with me on this. It will happen!”

Both the US state department and South Korea’s foreign ministry said officials were in discussions at the Korean village of Panmunjom, which straddles the border in the demilitarised zone (DMZ).

US Secretary of State Mike Pompeo tapped veteran American diplomat Sung Kim, the US ambassador to the Philippines, to lead the US delegation to Pyongyang to handle pre-summit negotiations.

Sung, who is of Korean descent, had served as the US ambassador to Seoul and was part of the US team that negotiated during the six-party talks with North Korea.

On Monday, South Korea’s Yonhap news agency also reported that a senior North Korean official had arrived in Beijing, apparently on his way to Singapore for pre-summit talks.

A team of US officials, led by White House deputy chief of staff Joe Hagin, is also reportedly travelling to Singapore to help plan the June 12 meeting.

Trump cancelled the planned summit in Singapore on Thursday, only to change his mind a day later.

Region urged to brace for wetter than usual period of rain