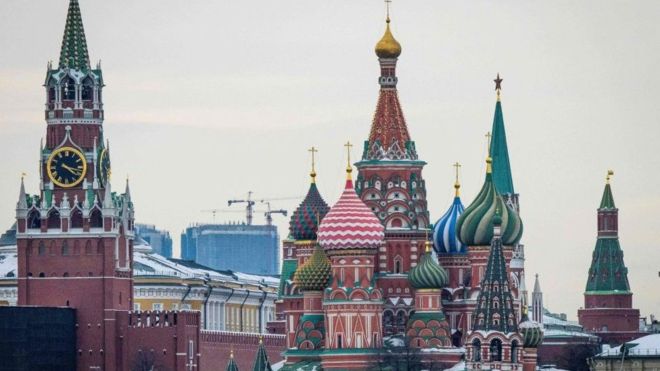 US to expel 60 Russian diplomats 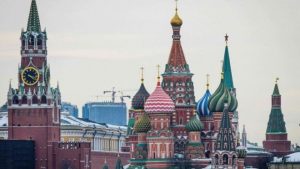 US President Donald Trump has ordered the expulsion of 60 Russian diplomats over the poisoning of a former spy in the UK.

Germany, France and Ukraine have also announced they are each expelling Russian diplomats.

EU leaders agreed last week it was highly likely Russia was behind the poisoning of Sergei Skripal and his daughter in southern England.

Russia denies any role in the attack in Salisbury.

The US will also order the closure of the Russian consulate in Seattle, according to Reuters news agency.

The US state department said in a statement: “On March 4, Russia used a military-grade nerve agent to attempt to murder a British citizen and his daughter in Salisbury.

“This attack on our Ally the United Kingdom put countless innocent lives at risk and resulted in serious injury to three people, including a police officer.”

It called the attack an “outrageous violation of the Chemical Weapons Convention and breach of international law”.

In the US, 48 of the envoys to be expelled are said to be based at the Russian embassy in Washington and the others are at the UN in New York.

Ukrainian President Petro Poroshenko said his decision to expel 13 diplomats was taken “in the spirit of solidarity with our British partners and transatlantic allies and in coordination with EU countries”.