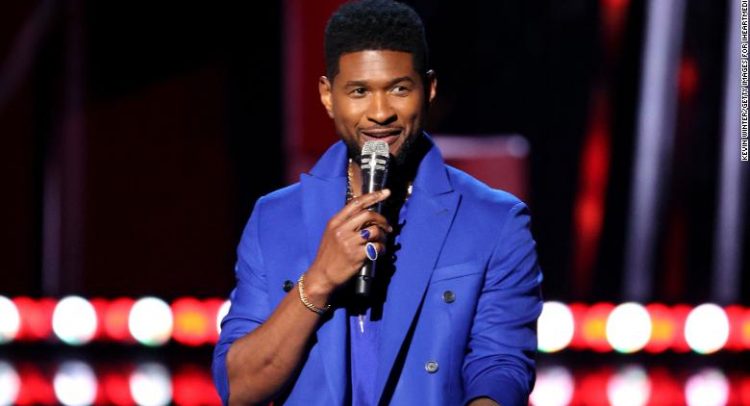 Performers included The Weeknd and Ariana Grande, who opened the show with “Save Your Tears,” Bruno Mars, Anderson .Paak (Silk Sonic), Dan + Shay and Doja Cat.

Elton John was awarded the 2021 iHeartRadio Icon Award, presented by presented by Chris Martin and Lil Nas X and was treated to a tribute performance from Brandi Carlile, Demi Lovato and H.E.R.

Usher also performed a medley of his hits, including “Confessions,” “Love In This Club,” “U Don’t Have To Call,” “DJ Got Us Fallin’ In Love,” and “Scream.” Lil Jon surprised the crowd by pulling up in a 1972 Impala to join Usher on stage for a performance of “Yeah.”

The show aired live from the Dolby Theater in Los Angeles.

LOS ANGELES, CALIFORNIA – MAY 27: (EDITORIAL USE ONLY) In this image released on May 27, Usher speaks onstage at the 2021 iHeartRadio Music Awards at The Dolby Theatre in Los Angeles, California, which was broadcast live on FOX on May 27, 2021. (Photo by Kevin Winter/Getty Images for iHeartMedia)

Department of Labour RE:Treatment of workers in quarantine by order of the CMO