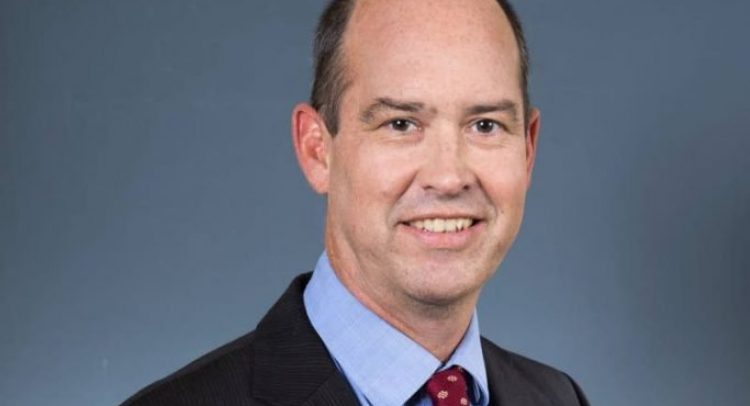 UWI, St Augustine is partnering with Caricom on an initiative designed to help reduce mortality and morbidity from the health impacts of climate change.

In a statement on Tuesday, UWI said there’s a need for the European Union-funded initiative, “Building Climate Resilient Health Systems in the Caribbean,” as the “health impacts of climate change are evident across the Caribbean.”

Professor of veterinary virology at the School of Veterinary Medicine at UWI and team-lead Chris Oura emphasised the close relationship between health and climate, saying, “They are both wicked problems that are having a severe impact. We need to increase resilience in our health. We need to look after our environment. Otherwise, we’re going to be hit again harder by pandemics, and we’re going to be hit harder by climate change.”

Oura revealed that even though many Caricom countries are developing their national adaptation plans for climate change, “in a lot of those plans, there are no health elements at all.”

The release highlighted four key components of the project, which was co-ordinated by the Pan American Health Organisation (PAHO).

They included the adaptation and testing of PAHO and the World Health Organisation’s (WHO) tools to estimate health benefits; comprehensive health chapters in national adaptation plans; improved surveillance capacity of professionals in health sectors; and effective climate change leadership.

UWI will also initiate a fellowship programme within the project that will recruit fellows from 15 participating countries. The release said they will receive training and embark on projects geared toward turning plans and policy into action.

Facebook's oversight board to rule on Trump ban