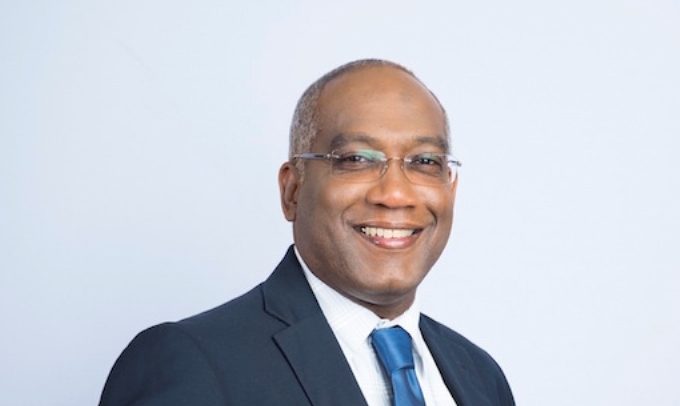 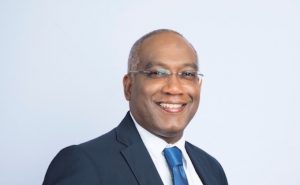 Professor Brian Copeland, Pro-Vice Chancellor and Campus Principal, UWI, St. Augustine Campus, Trinidad, noted that his institution’s partnership with the Government of St. Kitts and Nevis in the launch preparation for UHI is neither accidental nor just a business project.

“It is a direct public manifestation of the university’s new mission and vision of advancing learning, creating knowledge and fostering innovation for the positive transformation of the Caribbean,” said Professor Copeland. “Our commitment is to save the people of this region by delivering consistently high quality and benevolent services on a benchmark against international standards and operational best practices.”

The campus principal said that everyone should be aware of the importance of the health sector, as it is one of the critical areas of national development. He commended St. Kitts and Nevis for ensuring that its citizens have access to affordable and reliable health care.

Professor Copeland added that the move by the Government of St. Kitts and Nevis to implement such a vital initiative should not go unnoticed.

“Such a deliberate action by the government can only be interpreted as a concerted effort to make much better use of the resources available for health care in a manner that affords better quality services to the entire population, and I might add as well, at a cost which the nation can afford,” said Professor Copeland. The launch “marks a very important step in making this country better able to cope with the health challenges that lie ahead.”

Pro-Vice Chancellor Copeland said he envisions a Caribbean society where its people would be “empowered to quickly recover from natural disasters and would not be subjected to man-made catastrophes”. He added that Caribbean people would be “successful” and will survive in a “highly competitive world”, noting that such cannot be possible without a healthy citizenry.

He emphasized that UWI will continue to provide technical support at every stage of the journey going forward to St. Kitts and Nevis, as officials from the Health Economic Unit of the University of the West Indies (UWI), St. Augustine Campus, Trinidad, were contracted to consult on the matter and advance action on the design specifics for the Programme’s implementation.