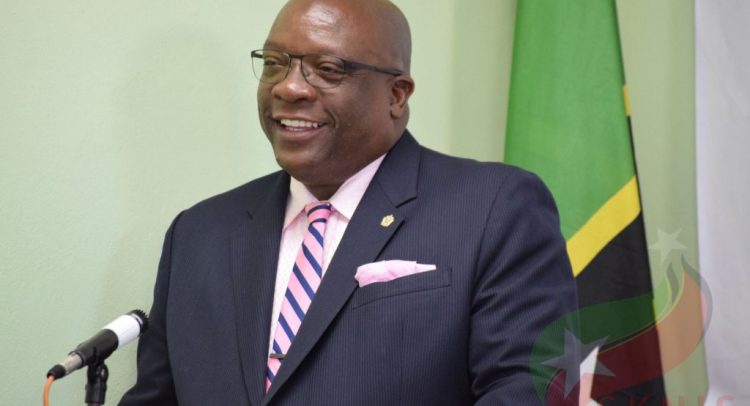 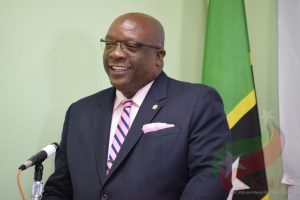 BASSETERRE, St. Kitts, July 9, 2018 (Press Unit in the Office of the Prime Minister)* – St. Kitts and Nevis’ Prime Minister, Dr. the Honourable Timothy Harris, has come in for high praises for his leadership role in finding appropriate solutions for the settlement of outstanding payments owed to the University of the West Indies (UWI) by regional governments.

Prime Minister Harris, CARICOM’s lead head for human resource development, was tasked with leading the settlement efforts at the 29th Inter-sessional Meeting of the Conference of Heads of Government of CARICOM held in Haiti in February of this year.

At that meeting, UWI Chancellor, Sir George Alleyne and Vice Chancellor, Sir Hilary Beckles presented a report to the regional leaders on the institution’s troubling financial state. That report pointed to approximately US$200 million of debt owed to the institution by regional governments and urged its resolution through initiatives such as the swapping of debt for physical assets.

As a result of Prime Minister Harris’ leadership in this regard, Caribbean heads have since agreed to make payments both in cash and kind, as confirmed by UWI Professor Densil Williams, who was tasked with working on the debt resolution project by the Office of the Vice Chancellor.

Regional media outlet, the Jamaica-Gleaner, has quoted Professor Williams as saying Prime Minister Harris “has been remarkable in leading the conversation with his prime ministerial colleagues on this matter,” adding that “results so far were positive, inclusive of commitments to provide cash to the university.”

According to the Jamaica-Gleaner report, several Caribbean countries have already initiated their payment process to settle their outstanding debts.

“For example, the prime minister of Trinidad & Tobago agreed to provide a working asset to the UWI as part of its settlement for the arrears. Similarly, the prime minister of Antigua & Barbuda agreed to provide assets to the UWI on a free hold basis, which the institution can add to its balance-sheet and also, use as collateral to generate capital for expansion and modernisation of the plant,” the UWI professor was further quoted as saying.

It was a regular work day in St. Kitts and Nevis