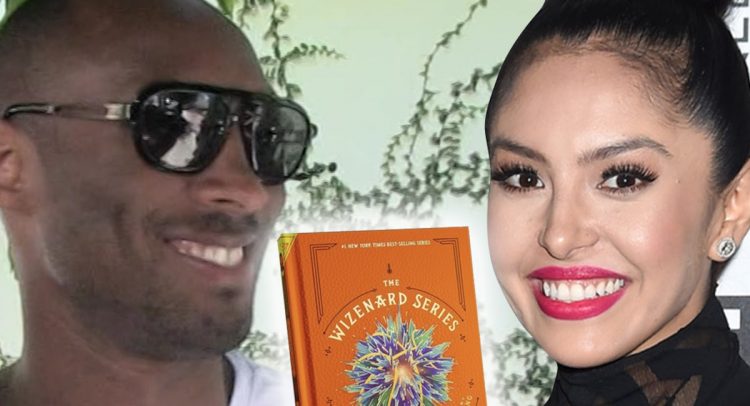 Vanessa Bryant is celebrating Kobe’s newest accomplishment — his latest book in the Wizenard Series, “Season One” is a NYT Bestseller.

The book was released last week … and follows the journey of a young hooper named Reggie, who faces incredible obstacles on his way to becoming a basketball star.

“My husband @kobebryant would have been so proud to see his work continuing on with The #Wizenard Series: Season One.” Vanessa said on Wednesday.

Of course, it was a bittersweet day when the newest book was released after Kobe’s tragic death, with the author, Wesley King, saying he was “grateful to see the words live on.”

Bryant’s other projects, “The Mamba Mentality: How I Play,” “Training Camp,” “The Legacy And The Queen” and “Epoca: The Tree of Ecrof” are all also received the honor of being NYT Bestsellers.

Vanessa had one final message on the accomplishment … saying, “Thank you for supporting his legacy!!!!”