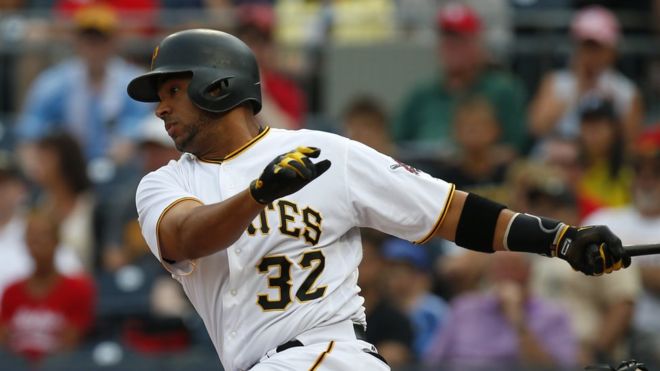 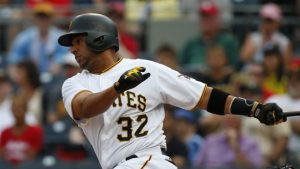 Police in Venezuela have freed the 72-year-old mother of Elías Díaz, a catcher for the Pittsburgh Pirates in US Major League Baseball.

Ana Soto was kidnapped on Thursday in her hometown of Maracaibo, in western Venezuela, by a group of men who bundled her into a van.

Special forces tracked her down to the home of a police officer, where she was being held, not far from the city.

Sports stars are popular targets for kidnappers due to their large salaries.

Six people, five of them officers in the Zulia state police force, have been arrested in connection with Ms Soto’s abduction.

Ms Soto was taken for a medical check-up at a nearby hospital and is reportedly in good health.

The head of Venezuela’s investigative police force (CICPC), Douglas Rico, tweeted a picture of Ms Soto being given something to eat and drink after her successful rescue. 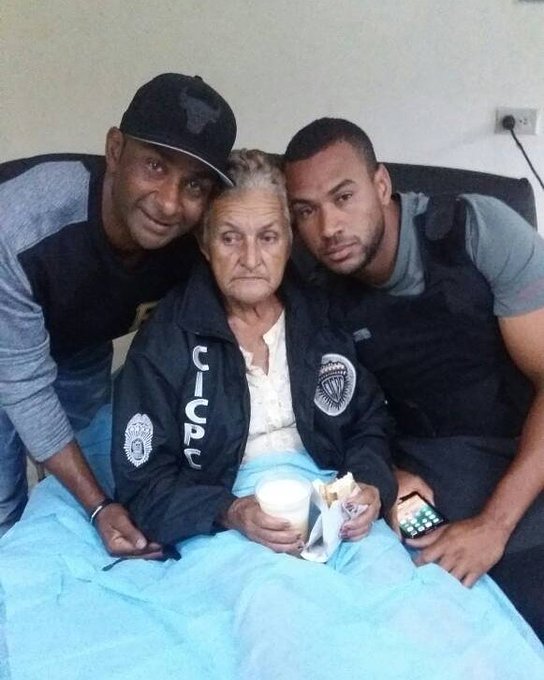 Mr Rico said no ransom had been paid.

Elías Díaz had appealed for the safe return of his mother after she was abducted on Thursday morning while she was chatting to neighbours in a working-class area where she lives.

Mr Díaz said she had been taken just 15 minutes after he had left her home, which he had been visiting before the start of spring training in Florida.

Major league teams have warned their Venezuelan players to be careful when taking trips home as sports stars and their relatives are a popular target for kidnappers.

In 2011, Wilson Ramos, a catcher for the Washington Nationals, was kidnapped while visiting his family in the Venezuelan city of Valencia. He was freed from a mountain hideout by members of the security forces a few days later.

Last year, the 15-year-old son of basketball player Juan Manaure was abducted and killed while Mr Manaure was spending Christmas in his homeland.

Kidnappings have soared in the past years as the economic crisis in Venezuela has worsened.