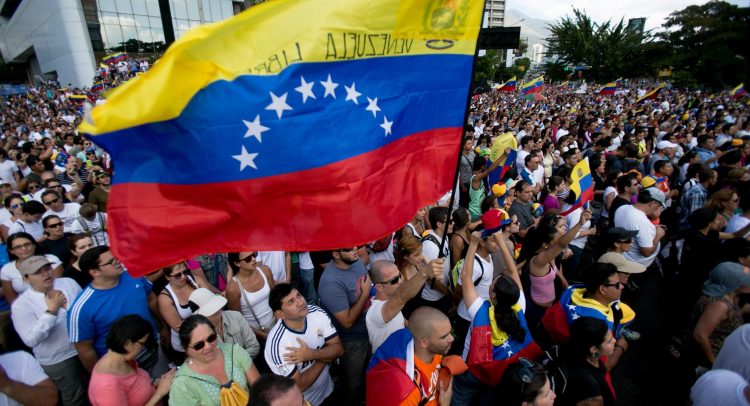 President Nicolas Maduro has gone ahead and devalued Venezuela’s currency, the bolívar, by 95 per cent. That, in effect, has moved the official exchange from 285,000 bolívars to one US dollar, to the current black market rate of six million bolívars per US dollar.

That, by any stretch of the imagination, is a massive devaluation designed to combat inflation. The question, though, is whether it is sustainable.

Professor of international political economy at the University of California Benjamin Cohen believes it may not be.

In an analysis published on The Conversation — an independent, not-for-profit media outlet that uses content sourced from academics and researchers — Professor Cohen argues that while the devaluation will result in a reduction in the prices of goods, the benefit will be short-lived if nothing else is done to slow inflation.

“If prices in the local café or produce market continue to rise, purchasing power will again be eaten away. Prices will return to the stratosphere,” he said.

Professor Cohen also said that in his experience as a scholar of currencies, he has rarely seen a devaluation that large, and what the Maduro Administration has in effect admitted to the world is that Venezuela’s money has become virtually worthless and it is time to start over.

Whether Mr Maduro can make a success of a new start is yet to be seen, but given his record thus far, we are less than optimistic about his ability so to do.

The fact is that Mr Maduro took office just about the time that inflation started to rise in Venezuela, but before world oil prices crumbled. However, he failed to put measures in place to counter the incipient crisis and his country is now paying the painful price for his and his Government’s bungling.

Economic analysts who have been keeping a close eye on Venezuela have pointed out that the Government’s anti-market philosophy and its insistence that anyone who wanted to buy or sell bolívars had to go through the State at a fixed rate created a thriving black market. That served as a catalyst for corruption and inflation as people with access to the official rates bought US dollars, imported goods cheaply, and sold them at a huge profit.

In his article, Professor Cohen pointed out that domestic prices started rising at an annualised rate of 108,000 per cent, and economists at the International Monetary Fund have estimated that by the end of this year the rate could top one million per cent.

In response to that descent into economic chaos, hundreds of thousands of Venezuelans are fleeing the country, many crossing borders on foot, hoping to find better lives in Colombia, Peru, Brazil, Ecuador, and other nations.

The upshot is the beginning of a migration crisis in countries that share a border with Venezuela.

Mr Maduro, in the meantime, has continued his crackdown on dissent and has conveniently used a recent drone attack that was apparently aimed at assassinating him to jail opponents.

It is extremely painful to watch a country that was once one of the wealthiest in this hemisphere now experiencing severe shortages of food, medical supplies, water, and frequent power outages.

This level of instability is unsustainable. The country is need of help from the international community, and quickly too.