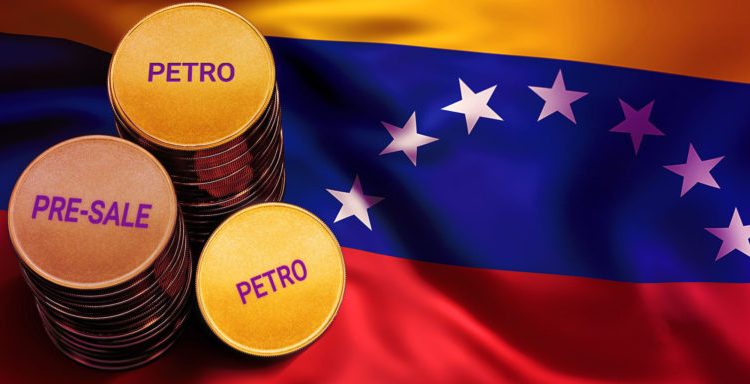 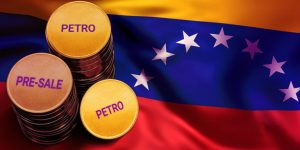 The talks are being held amid a Russian-Venezuelan high-level commission taking place in Caracas.

Russian and Venezuelan officials are discussing the use of the South American country’s new cryptocurrency, the Petro, for international transactions, Wilmar Castro Soteldo, Venezuela’s Sectoral Vice President of Economy said Monday. The discussions about the Petro, which Russian officials are interested investing in, emerged during a round of talks between the two countries taking place in Caracas.

Venezuelan President Nicolas Maduro had previously announced plans to create four economic zones using the Petro. He has also stated his country’s intent to use the Petro to complete property sales, as well as the procurement in public works.

The Venezuelan Foreign Ministry also reported that the agenda includes talks about the strategic alliance between Russian energy firm Rosneft and Venezuela’s Petroleos de Venezuela S.A., or PDVSA, and the possibility of building mining industry equipment.

Attending the meeting is Oleg Ryazancev, Russia’s Deputy Industry, and Trade Minister. He was quoted as saying that his country considers Venezuela as being a strategic partner and such bilateral meetings between the two nations “certify the success of our cooperation.”

The Petro, which was made available for presale on Feb. 20, is being used to counter U.S.-imposed sanctions and the economic war waged by Washington on the South American country. Maduro said the new digital coin aims to strengthen the country’s “monetary sovereignty, to make financial transactions and overcome the financial blockade.”

The cryptocurrency is the first of its kind released by a country and based on natural resources. It generated sales of over five billion dollars during its pre-sale period and had recorded over 186,000 certified purchases. The sale of the Petro has also significantly strengthened the country’s foreign reserves amid increased international aggression.

Trump pushes back against market fears of trade war