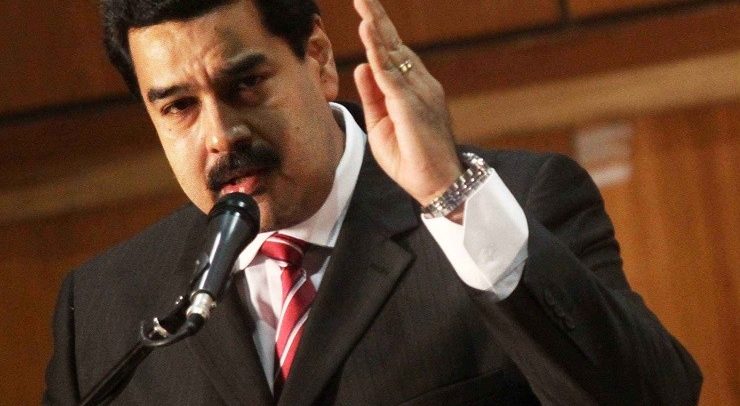 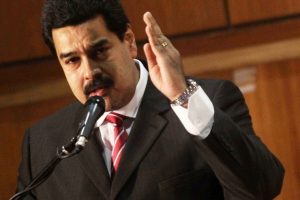 It may have been the outcome Guyana was hoping for, but the decision by the United Nations’ Secretary General António Guterres to refer that country’s century-old border dispute with Venezuela to the International Court of Justice (ICJ) is not sitting well with its neighbour.

In fact, it has rejected the move. Instead, it prefers bilateral negotiations with Guyana to try to reach a resolution.

“The Government of the Bolivarian Republic of Venezuela, faithful to its historical tradition and in accordance with the Bolivarian Diplomacy of Peace, reiterates its firm disposition to defend the territorial integrity of our Homeland and maintain political negotiation based on the 1966 Geneva Accord, as the only way to reach a peaceful solution, practical and satisfactory for both parties and in favor of our Peoples,” the Venezuelan government said in a statement after Guterres’ announcement earlier this week.

Guyana’s President David Granger had welcomed the ICJ move, saying that he was confident in the correctness of Guyana’s case and looked forward to the reaffirmation of the validity of the 1899 Arbitral Award before the ICJ.

Guterres said he decided to refer the controversy to the ICJ for settlement, after carefully analyzing last year’s developments in the good offices process and concluding that “significant progress has not been made toward arriving at a full agreement for the solution of the controversy”.

His decision came after his High-Level Personal Representative, Dagg Halvor Nylander failed to resolve the controversy over the 1899 Arbitral Tribunal Award that settled the boundary between Venezuela and then British Guiana.

Venezuela contends that the Arbitral Award was null and void.