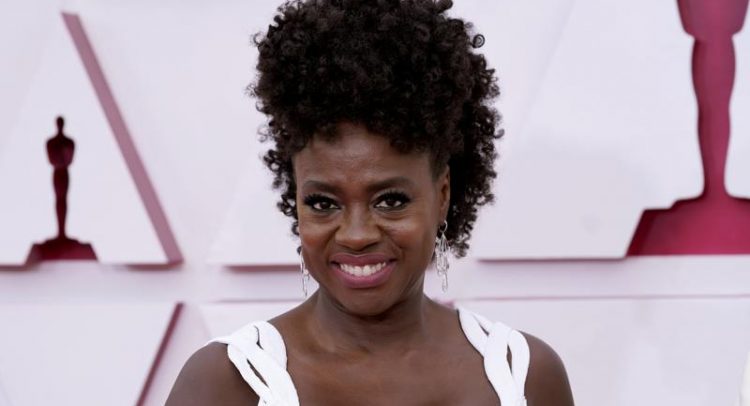 Viola Davis memoir ‘Finding Me’ scheduled for next April

NEW YORK (AP) — Oscar winner Viola Davis is working on a memoir that she says will be “straight, no chaser.”

HarperOne will release Davis’ “Finding Me” on April 19, 2022. Davis traces her rise from growing up in poverty and family violence in Rhode Island to becoming one of the world’s most acclaimed actors. She won an Oscar for her starring role in the 2016 film adaptation of August Wilson’s drama “Fences,” an Emmy for “How to Get Away with Murder,” and Tonys for “Fences” and “King Hedley II.”

“I believe that our stories, and the courage to share them, is the most powerful empathetic tool we have,” she said in a statement. “This is my story … straight no chaser.”

Davis’ other credits include the films “The Help,” last year’s “Ma Rainey’s Black Bottom” and the upcoming “The Suicide Squad.” She is also planning to portray Michelle Obama for the Showtime series “First Ladies,” which she will help produce.

“Finding Me” will released in partnership with Ebony Magazine Publishing.

“Viola Davis is a powerful truth teller — through her work on stage and screen, as well as in her life,” HarperOne president and publisher Judith Curr said in a statement. “I’m looking forward to working with her on a book that powerfully reveals the risk and danger for a Black woman living in the fullness of her talents and gifts — and the reward and freedom that comes with it.”

FILE – In this April 25, 2021 file photo, Viola Davis arrives at the Oscars at Union Station in Los Angeles. Davis is working on a memoir her publisher calls deeply personal and brutally honest. HarperOne will release Davis’ “Finding Me” on April 19, 2022. Davis will trace her rise from growing up in poverty and family violence in Rhode Island to becoming one of the world’s most acclaimed actors. (AP Photo/Chris Pizzello, Pool, File)