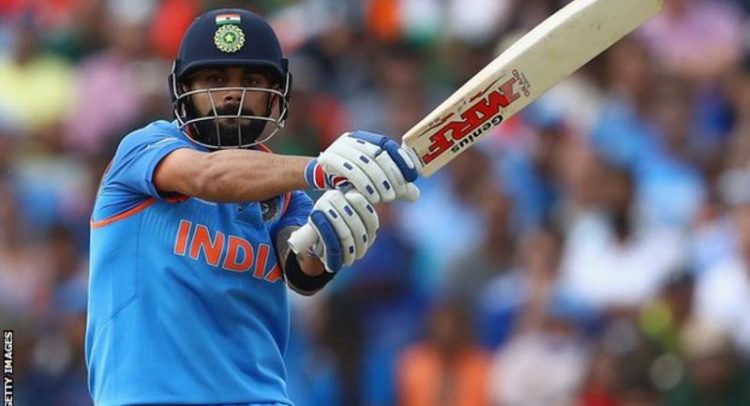 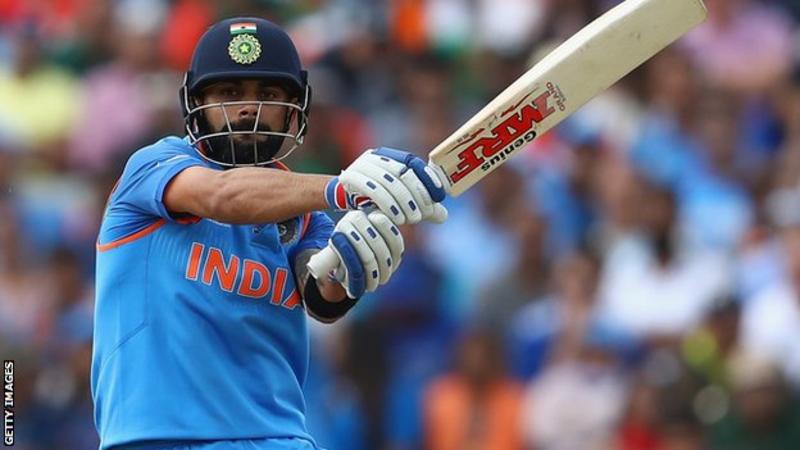 India captain Virat Kohli will not play for Surrey this summer because of a neck injury, the Board of Control for Cricket in India has announced.

Kohli sustained the injury while playing in the Indian Premier League.

The 29-year-old batsman agreed his first ever overseas contract with Surrey in May and he was scheduled to play at least six games for the county.

It is expected Kohli will be fit for India’s Test series in England, which is due to begin on 1 August.

A BCCI statement said Kohli “will now undergo a period of rehabilitation under the supervision of the BCCI medical team”.

It added: “He will begin training and subsequently undergo a fitness test in Bengaluru from 15 June. The BCCI medical team is confident that Mr Kohli will regain full fitness ahead of India’s upcoming tours to Ireland and England.”

Surrey director of cricket Alec Stewart said it was “hugely disappointing” that Kohli would not be joining up with the county, but added they “have to respect the decision of the BCCI medical team”.

Ajinkya Rahane had already been selected to lead India in their Test match against Afghanistan, starting on 14 June, because of Kohli’s commitments with Surrey.

Kohli, one of cricket’s global superstars, averages more than 50 in all three formats at international level.

Royal Challengers Bangalore, the side he captains in the IPL, finished sixth out of eight teams in the 2018 competition.