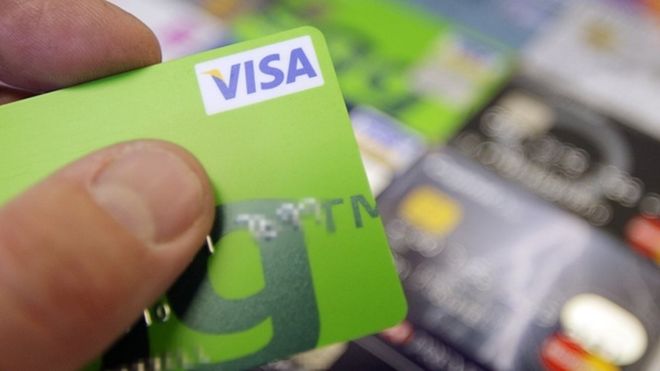 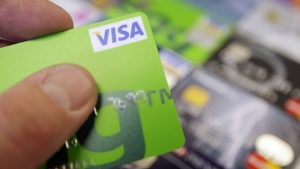 Card payments are currently failing across the UK and elsewhere in Europe, Visa has said.

The extent of the disruption is not yet clear but customers across Europe have been complaining on Twitter that payments have been denied.

Barclays and Bank of Ireland advised customers to use ATMs to withdraw cash, which appear to still be working.

Visa said it was working as quickly as possible to resolve the situation.

The Payment Systems Regulator told the BBC it understood the problem to be limited to Visa card payments only.

Responding to customer complaints on social media, HSBC said there were issues with processing Visa payments, which were intermittent, but were “slowly recovering”.

First Bank told customers on Twitter there weren’t “any timescales for resolution at the moment”.

Supermarket Tesco said that the problem was not affecting chip and pin payments, but was causing problems for customers using contactless payments.

Paymentsense, a merchant payment service company, posted on Twitter an email it had received from Visa.