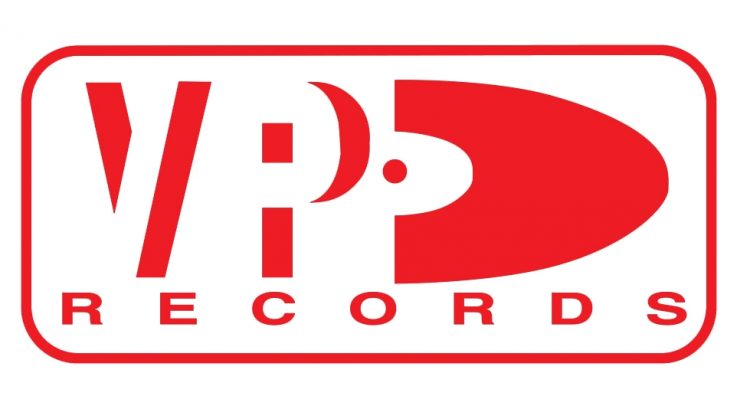 QUEENS, New York — VP Records, the Jamaican-owned independent company, has joined the music industry’s support for groups fighting an end to prejudice against “persons of colour” in the United States.

The company, which was founded by Vincent and Pat Chin in Queens 43 years ago, issued a statement yesterday declaring support for ‘Black Out Tuesday’, a music industry initiative.

According to the statement, VP Records joins Black Out Tuesday in “support of constructive conversations to bring an end to the brutal policing used against people of colour in the United States. We send sympathies to the family of George Floyd and the countless numbers of people around the world who have been hurt and angered by his wrongful death and the climate that has fostered it. Let’s stand together in the ongoing pursuit of justice”.

George Floyd is the black man who was controversially killed by a police officer in Minneapolis, Minnesota on May 25. The incident has sparked widespread protests throughout the US, including major cities such as Atlanta, Chicago, Los Angeles and New York.