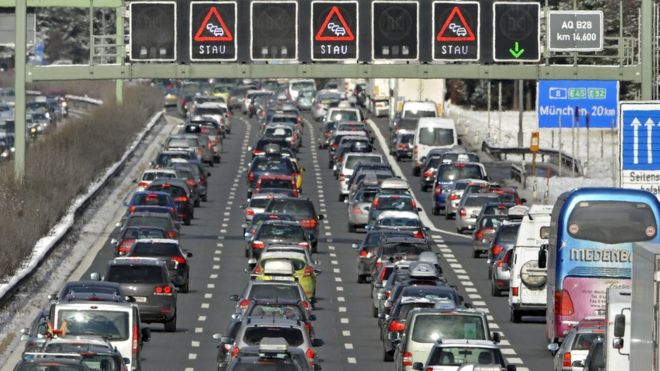 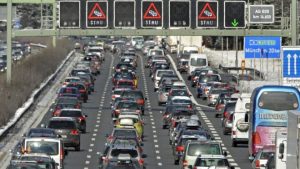 Volkswagen has said it will buy back new or nearly new diesel cars affected by diesel bans in German cities.

A German court recently ruled that cities should be allowed to ban some diesel cars to reduce pollution.

The scheme will only apply in Germany but, if diesel bans spread, VW may expand it outside the country.

Only vehicles bought after April will be eligible and customers will be tied into buying a replacement vehicle from the same dealership.

The guarantee will last for three years. VW has also extended its diesel scrappage scheme, its “diesel environmental incentive”, until the summer.

The scheme, similar to those run by other German car manufacturers, offers bonuses to customers trading in their older diesel cars.

VW says that the scheme has taken some 120,000 old diesel vehicles off the road since August last year.

Will VW actually have to buy back any cars? Probably not. The guarantee only applies to new or one year old vehicles.

VW says its latest diesels already meet emissions standards which are due to become legally binding in 2020. So they’re unlikely to get caught up in bans designed to exclude older, more polluting models.

But falling sales suggest consumers aren’t convinced. In Germany as elsewhere, they’re turning away from diesels – even new ones.

VW – which was at the heart of an emissions scandal two years ago, and helped trigger the backlash against diesel – is now trying to give buyers peace of mind.

Thomas Zahn, head of sales and marketing Germany of the Volkswagen brand says, “With the Germany Guarantee and the diesel environmental incentive, we are offering our customers security when they choose a diesel and are on their side as a strong partner.”

Diesel car sales fell 19% in Germany last month and have been falling rapidly across Europe. Analysts say concerns about possible driving bans have been a major factor.

Diesel emissions containing nitrogen oxides can cause respiratory disease. However, diesel cars are also key to carmakers’ attempts to meet new EU rules on carbon dioxide emissions (CO2) because they give out less CO2 than their gasoline equivalents.