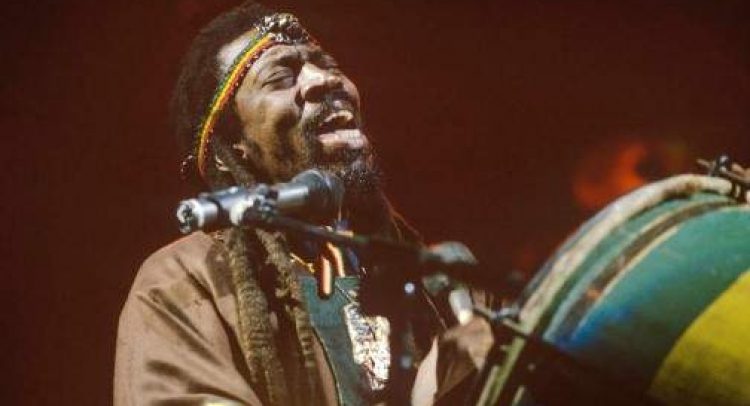 THE funeral service for legendary reggae singer Bunny Wailer is scheduled for this weekend, according to his son Asadenaki Livingston.

Livingston was, however, tight-lipped about details and exact date of the funeral as he is concerned about members of the public showing up. That would result in possible breaches of COVID-19 protocols.

“Due to COVID-19 restrictions, members of the public can still view the proceedings on ‘theofficialbunnywailer’ Facebook and IG platforms,” he continued.

Livingston is a film director and videographer. He recently produced WAILnSOUL, a 32-minute feature that revisits the challenges his family has faced in the last year, coping with his father’s illness and disappearance of Jean “Sister Jean” Watt, wife of Bunny Wailer, who went missing May 23 last year.

The mini-documentary, a co-production of Tuff Gang Collective and Solomonic Productions, was uploaded on YouTube in March.

Livingston, like his father, is a singer and songwriter.

In May, the Government announced that after a meeting with undertakers, the decision was made to increase the number of people attending funerals from 10 to 15. That 15 would include 10 mourners plus the officiating minister as well as staff overseeing the burial.

From previous media reports, Wailer will be buried on his Dreamland Farm, on the border of St Thomas and Portland.

Bunny Wailer died in the Medical Associates Hospital in Kingston on March 2. He was 73.

He had been in and out of hospital since suffering a second stroke in July 2020.

Hailing from Trench Town, Bunny Wailer’s given name is Neville Livingston. He was a founding member of The Wailers, which included Bob Marley and Peter Tosh.

In 2017, the Jamaican Government awarded Bunny Wailer an Order of Merit, the country’s fourth-highest honour. The Government again recognised his contribution to Jamaican music in February 2019 with a Reggae Gold Award.