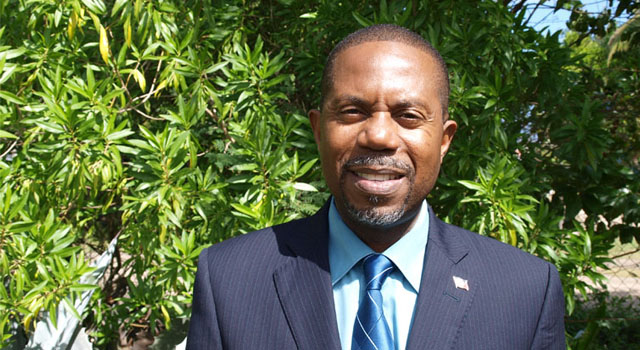 Walker says Council will not be bullied out of Barbuda resources 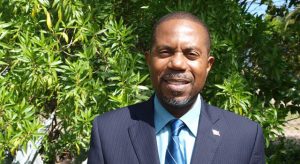 Trevor Walker said the Barbuda Council will not be bullied to give the Antigua government sand without compensation.

Walker, the leader of the Barbuda People’s Movement (BPM), and member of parliament for Barbuda and the chairman of the Council’s Finance Committee, called into the OBSERVER Radio’s Snake Pit programme upon hearing Prime Minister Browne’s comments regarding the alleged sale of Barbuda sand to another island.

But, Walker was adamant that mined sand departs Barbuda once per week and only to Antigua. He said he finds the PM’s comments strange.

“Since we took over Council from the government we have never received a request from the government for sand. I don’t know where this is coming from and it is quite strange that the prime minister would be so agitated and aggressive with something that to me is ill-found and just not true,” he said.

Walker added that if the government wants sand from Barbuda, it needs to write to the Barbuda Council. He also revealed that money is what is causing the contention.

“I’ve said before to him while we were in opposition that the Barbuda Council will not supply the government with sand for any road programme without compensation, alright. We just cannot afford it. We are not going to give away our sand just like how they are taking our maul to build the new airport and they are not paying us,” Walker posited.

Walker warned Browne that the local government there, will not bow to his strongarm tactics for the resource to the shipped to Antigua.

Browne, who was speaking on his radio programme on Point FM on Saturday, said that it’s untenable that the government has to buy sand from Montserrat for $250,000 per barge-load because the Barbuda Council had said it would no longer provide the commodity.

“I’ve been trying to call Trevor Walker but it appears that his phone might be off. If there is anyone in Barbuda and you are close to Trevor ask him to call us. They can’t be selling sand to other countries and tell Antigua that [we] can’t get sand and I want to remind him that the Barbuda Council is not superior to the Cabinet. They are just being mean-spirited wielding power they do not have,” Browne said.

He went on to say that the Barbuda Council will not be allowed to hide behind the fact that, mining that island’s sand, is not sustainable.