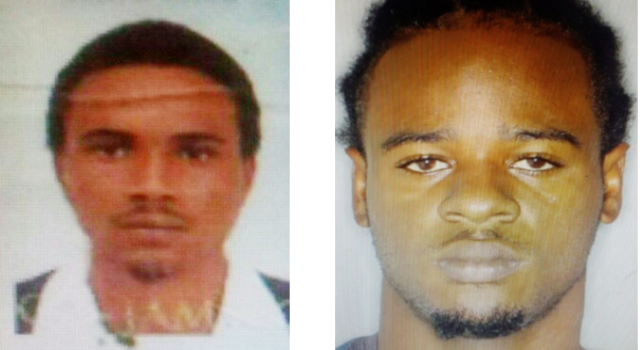 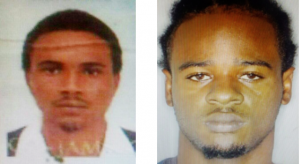 Two fugitives, wanted in their respective countries for murder and gun crime, had been hiding out in Antigua, undetected for some time, up to last week.

The question is now being asked as to why the country’s border security systems did not pick up on these men when they arrived or departed using the legal port of entry – the V.C. Bird International Airport.

Most recently it was discovered that Rohan Godfrey Hill, of Jamaica, who is a murder suspect and believed to be a member of a notorious gang in his country, was residing in Antigua for at least 18 months.

A source close to the matter at the Immigration office confirmed that the 28-year-old man arrived in Antigua 18 months ago and was granted entry for six months. At the time he was already flagged as a wanted man in his country, but this was not detected here or “or it was ignored”, an immigration source said.

When his time ran out, Hill continued to live and work illegally at a construction site on Factory Road.

Last week, he and his girlfriend left Antigua on a LIAT flight to St. Lucia, and on arrival there he was denied entry because his name was flagged in the security system as someone wanted for murder.

Local law enforcement and immigration sources confirmed that this occurred on Saturday, and both he and his girlfriend were sent back to Antigua.

Authorities here detained him until Monday when he was sent out of the country. Jamaican authorities were said to be waiting for his arrival to question him about at least one killing and offences under the anti-gang legislation in that country.

Police sources close to the matter said this is just “one case too many”, and they revealed that this occurred just days after another wanted immigrant, who was living in Antigua, left the island through the airport and travelled to another country. Again, local authorities did not pick up any security alerts when he was processed.