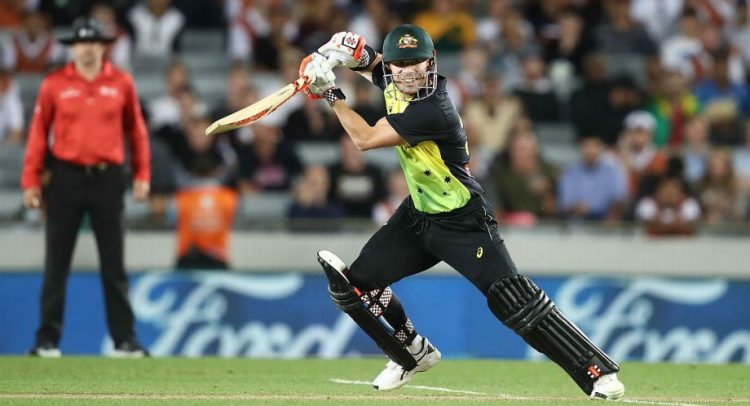 Banned Australian batsmen David Warner and Cameron Bancroft will commence their returns to cricket after their part in the Newlands ball tampering scandal with appearances at the Northern Territory limited-overs Strike League in July.

Both players had been approached by Cricket NT to take part in the tournament, which takes in both T20 and one-day fixtures. Warner has committed to playing in two matches, while Bancroft will take part in the entire tournament. It is also looking increasingly likely that Warner will join former Australia captain Steven Smith in Canada’s Global T20 tournament in Toronto early in July.

Warner, who has already spent time participating in community cricket projects in the territory, said that the earlier visit was the catalyst for his participation. “I’m really looking forward to playing in the Strike League in July,” he said. “I heard so much about the competition while I was in Darwin earlier this month that I’m keen to be part of it.”

The inclusions of Warner and Bancroft are a publicity win for the competition, which in recent years has become a popular destination for Australian domestic players to get some off-season playing time without venturing overseas. “Their presence and experience will be invaluable for our local players, and it’s a big endorsement for the fantastic work being done by the staff at NT Cricket to make Darwin the winter destination of choice for Australian cricket,” NT Cricket chief executive Joel Morrison said.

“The Strike League is a fantastic competition with a mix of local, interstate and overseas players participating, and is a great showcase of the excellent facilities and talent we have in the North.”

Warner and Bancroft had previously committed to turning out for their local club sides during the Australian summer, Warner for Randwick Petersham and Bancroft for Willetton, after West Australian clubs voted to allow him an exception from WACA rules, which state that any player banned from playing first-class cricket may not play at club level.

Similarly to his arrangement with Cricket NT, Warner appears to be keeping his options open to play overseas T20 tournaments while serving out his ban, having only committed to playing a few games in Sydney grade cricket.

“We’re delighted to have him,” the club president Mike Whitney said earlier this month. “He’s one of the best players Australia has had since World War Two. He’s been speaking to one of our club officials and he has committed to the first three or four rounds of the season. Why it is only three or four rounds at this stage, I don’t know.”